Banking institutions within the CEMAC region granted varied loans to the sub-regional economy in the first quarter of last year.

The loans were granted mainly in the short term and reports say large companies were prefered over SMEs.

Cameroon ranks first with nearly $6 billion in credits granted over the same period.

In an interview with a UNIDO-certified expert,Jean-Marie BIADA ,he shared his perspectives on the issue.

Hundreds of households will pay for electricity at slightly lower prices from January ending.

This was one of the promises made by the President of Côte d’Ivoire in his end-of-year speech on priority measures for 2019.

In addition to health, education and access to finance, Alassane Ouattara promised a 20% reduction in the cost per kilowatt-hour of electricity for consumers with 5 amps.

A “strengthened social” project worth more than $1.2 billion over the next two years. 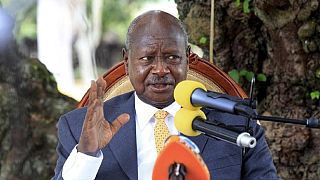