ICC should drop charges against Sudan's Bashir if … - Mo Ibrahim 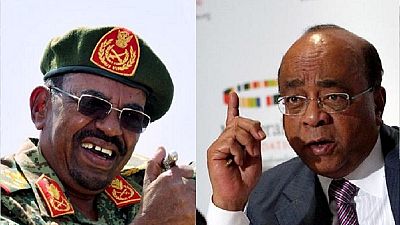 The International Criminal Court, ICC, should drop charges of war crimes charges against embattled Sudanese president Omar Al-Bashir if he agrees to step down amid growing anti-government protests.

This is a view advanced by Mo Ibrahim, a Sudan-born telecoms billionaire. He was speaking in an interview with the BBC, suggesting that Bashir agreeing to go could potentially save the country a civil war.

Although I hate impunity, I mean people should be punished for their sins, but if that’s the price of letting the man go, fine.

“Although I hate impunity, I mean people should be punished for their sins, but if that’s the price of letting the man go, fine,” the billionair whose foundation awards exemplary former democratic leaders with a $5m prize stressed.

Bashir, who came to power in 1989, is wanted by the court for alleged genocide, crimes against humanity and war crimes in Darfur. 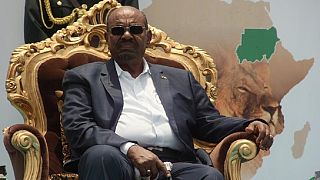 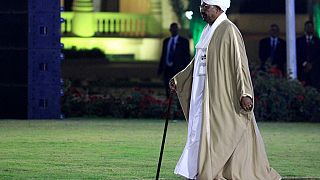 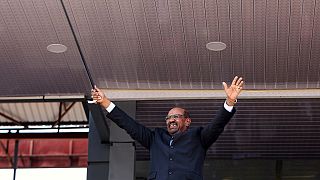