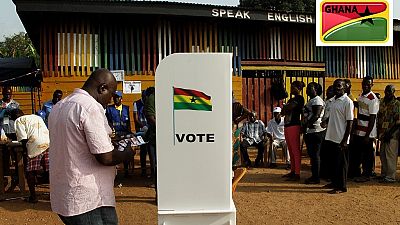 Ghana is set to have six new regions to the existing ten after landslide approvals were recorded in a referendum vote on the issue.

The YES vote ranged between 99% and 99.7%. With respect to turnout, according to official results released by the Electoral Commission, EC, the lowest turnout was around 80% with the highest at 90%.

On December 27, voters across 47 districts cutting across four existing regions voted for the creation of regions in a process that went with very minimal hitches.

Government will thus split the vast Northen Region into the Northen, North East and Savannah regions. The eastern Volta Region will be become the Volta and Oti regions.

Ghana already has a total of ten regions all of which are broken up into smaller units known as districts. Expectations are high that a massive YES vote will be recorded given that the vote has the backing of the government and main opposition.

The idea of new regions was a campaign promise of President Nana Addo Dankwa Akufo-Addo in 2016 when he was contesting for the top seat.

Since being sworn into office in January 2017, the New Patriotic Party, NPP, government started a series of processes aimed at ensuring that the campaign promise saw the light of day.

The current vice-president voted as did the former president, their respective districts will be impacted by the referendum and thus the new regions.