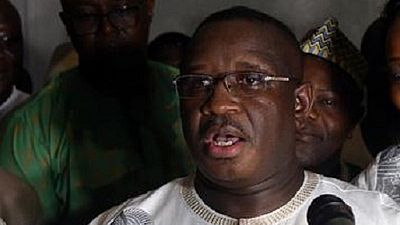 A former Sierra Leone defence minister and his deputy were arrested on Friday as part of a crackdown by President Julius Maada Bio’s administration on alleged graft by its predecessor, the country’s anti-corruption commissioner said.

“After the discussions, we decided to detain them both,” Kaifala told Reuters. “We are building up our case now and will have to charge them within 10 days in order to keep them in custody.”

Conteh’s lawyer did not respond to requests for comment, and Reuters was unable to contact a lawyer for Marrah.

They both deny the charges, and their supporters say the accusations are a politically-motivated witch hunt by Bio.

Bio campaigned on promises to tackle graft and revive an economy devastated by a slump in commodity prices and the 2014-2016 Ebola outbreak in West Africa. The ACC says it has recovered about $1 million in misappropriated public funds in the last six months.