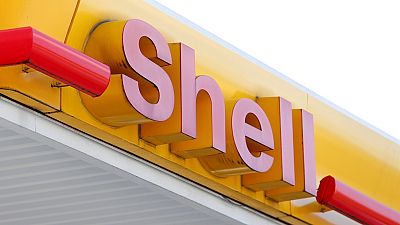 Lawyers for the Nigerian government said they had filed a $1.1 billion lawsuit against Royal Dutch Shell and Eni in a commercial court in London on Thursday in relation to a 2011 oilfield deal.

The OPL 245 oilfield is also at the heart of an ongoing corruption trial in Milan in which former and current Shell and Eni officials are on the bench.

“It is alleged that purchase monies purportedly paid to the Federal Republic of Nigeria were in fact immediately paid through to a company controlled by Dan Etete, formerly the Nigerian minister of petroleum, and used for, amongst other things, bribes and kickbacks,” the statement said.

“Accordingly, it is alleged that Shell and Eni engaged in bribery and unlawful conspiracy to harm the Federal Republic of Nigeria and that they dishonestly assisted corrupt Nigerian government officials,” the statement continued.