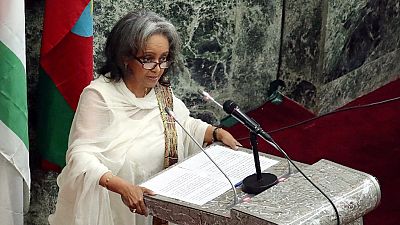 In 2017 there was only one African on the Forbes list of 100 Most powerful women. Same is the case for 2018 with Ethiopian president Sahle-Work Zewde, being the lone African.

As at the time, she became the sole female president in Africa and Ethiopia’s first. She ranked 97th on the list that was topped by German Chancellor Angela Merkel.

As at end of last year, Africa’s richest woman and daughter of the immediate past Angolan leader, Isabel dos Santos was the 74th most powerful woman in the world.

What Forbes wrote about #97 Sahle-Work Zewde

According to the latest ranking the German chancellor Angela Merkel was ranked the most powerful woman. She is followed by the British Prime Minister, Theresa May in second place.

Other prominent women and their respective positions on the ranking are as follows: Melinda Gates (6th), Federica Mogherini of the E.U. (67th), Ivanka Trump daughter of U.S. president (24th), Oprah Winfrey (20th), Judges of the U.S. Supreme Court (19th). 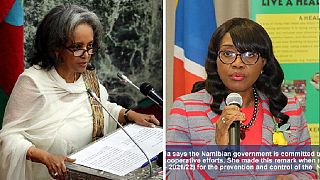 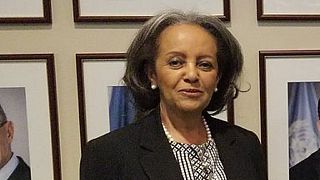 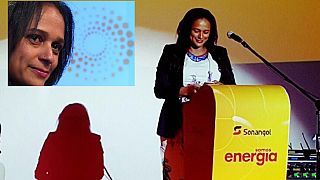