Kipchoge had earlier expressed optimism that he was going to win the award. The IAAF wrote on its website: “Kipchoge underlined his status as the world’s most dominant distance runner.

“The 34-year-old Kenyan won the London Marathon in April in 2:04:17 to finish comfortably ahead of one of the deepest marathon fields in history.

“Five months later, he won the Berlin Marathon in 2:01:39 to smash the world record. His time in the German capital was 78 seconds faster than the previous world record, representing the biggest single improvement on a men’s marathon world record since 1967.”

On the part of the women’s Athlete of the Year, Columbian triple jumper, Caterine Ibarguen was named winner for her exploits in the year under consideration.

“The 34-year-old Colombian won both horizontal jumps at the Central American and Caribbean Games, the IAAF Continental Cup and at the IAAF Diamond League finals – winning the latter two titles in two different cities within the space of 24 hours.

She was unbeaten in all eight of her triple jump competitions, ending the year with a world-leading mark of 14.96m in her specialist event and a national record of 6.93m in the long jump,” the IAAF wrote.

The IAAF award ceremony took place in Monaco and was attended by the “high and mighty” in the global athletics arena. IAAF president Sebastian Coe and the Prince of Monaco were in attendance.

Other award winners on the night were:

Swedish pole vaulter Armand Duplantis won the senior European title by breaking his own world U20 record three times within the competition.

He went over 5.95m, 6.00m and 6.05m on his first attempts, winning with a height that has been bettered outdoors only by Sergey Bubka.

US sprinter Sydney McLaughlin broke her own world U20 400m hurdles record of 52.75. Not only was that mark the fastest time in the world this year, it also moved her into the top 10 on the world all-time list.

Undefeated in all of her races at 400m flat and the 400m hurdles, she won the US collegiate title in Eugene.

A former shot putter and Swiss champion in the event back in 1955, Andreas Brugger, now 91, is best known for his tenure as meeting director of Zurich’s iconic Weltklasse.

During his time in the role, 19 world records were set at Weltklasse and he transformed it into one of the most prestigious meetings in the world.

Puerto Rico’s Evelyn Claudio Lopez has dedicated her life to promoting the cause of women’s athletics. She is Chairperson of the NACAC Women’s Commission and General Secretary of the Association of Pan-American Athletics.

She is also part of the IAAF’s Gender Leadership Working Group and in 2013 she produced a book, Living History of Women’s Athletics.

The Spanish photographer’s image of an exhausted and mud-splattered Selemon Barega after winning the Cross Internacional Juan Muguerza in Elgoibar was judged to be the winner from this year’s shortlist of four photographs. 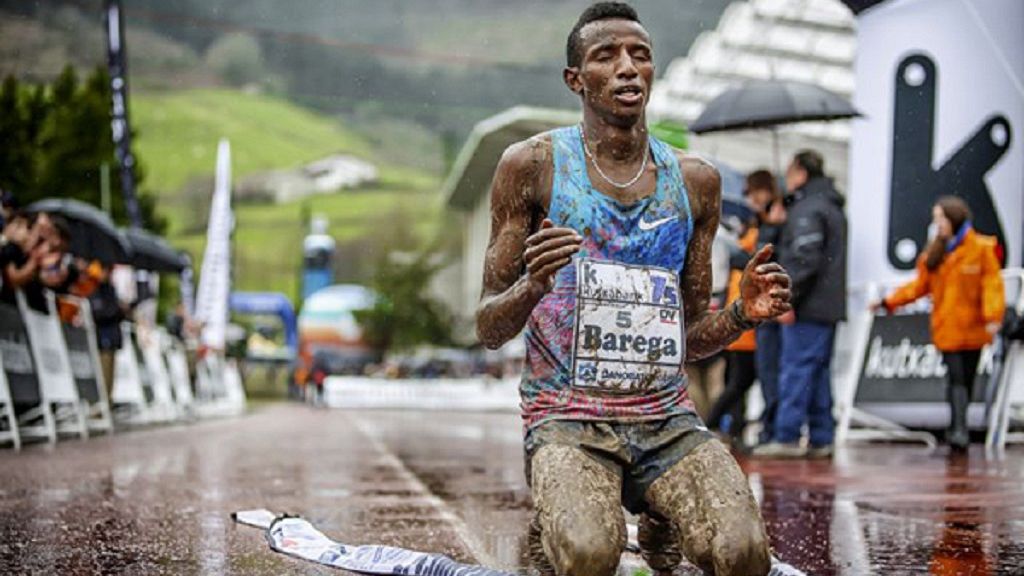 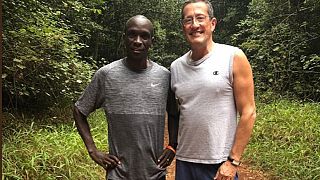 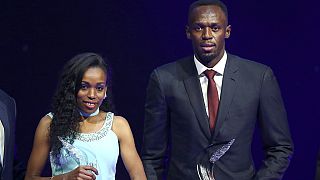