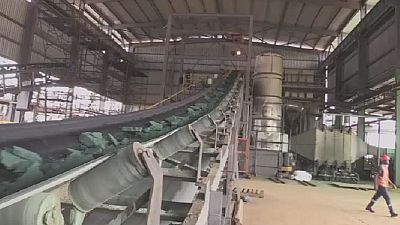 Cobalt and coltan, used in electric vehicle and renewable energy technology have been classified as strategic minerals in the Democratic Republic of Congo.

According to a Reuters report in March, this means the Central African nation will earn higher royalties.

Kinshasa wants to take advantage of these mineral resources by redefining the conditions of access, exploitation and marketing.

Earlier this year, Kinshasa adopted a new mining code. Royalties paid to the government jumped from 3.5 percent to 10 percent.

This mining code has not been unanimously accepted by international mining companies operating in the country.

D.R Congo is the world’s largest source of cobalt, the price of which more than doubled in 2017. The Democratic Republic of Congo is Africa’s top copper producer.