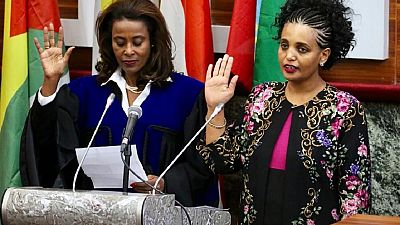 Ethiopia’s parliament (House of People’s Representatives) on Thursday approved the nomination of Birtukan Mideksa as the new head of the elections board.

Prime minister, Abiy Ahmed while nominating Mideksa, described her as one with respect for the rule of law, and possessing the ‘stamina, independence and impartiality’ needed at the electoral board.

‘‘She believes in the equality of all Ethiopians,’‘ Abiy said.

She believes in the equality of all Ethiopians.

Some lawmakers reportedly questioned her independence, considering her past roles as an opposition leader and critic of the ruling coalition.

A former federal judge who was frustrated by the disregard if the law and constitutional procedures by the ruling EPRDF, Mideksa joined active politics, playing key roles in several opposition parties including Unity for Democracy and Justice (UDJ), Rainbow Ethiopia: Movement for Democracy and Social Justice and Coalition for Unity and Democracy.

The office of the prime minister said Mideksa’s appointment is aimed at helping Abiy ‘realise his promise of electoral reforms and strengthening the elections board ahead of the 2020’ elections. 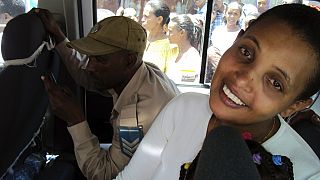 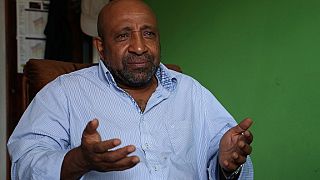 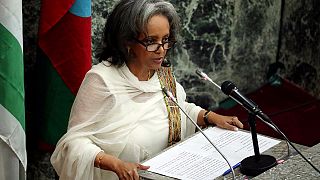