A South African parliamentary team on Thursday, recommended a constitutional amendment to enable the state expropriate land without compensation in the public interest.

The Constitutional Review Committee said amending section 25 would make it explicitly clear that such expropriation could be carried out to accelerate land reform.

Denizens have been reacting to the proposal for an amendment.

Majority of people is black people but those people are the ones that are occupying the smallest portion of the land.

“Because if you say that you’re just giving the land away without compensation, that is going to be a problem because it will take South Africa like a hundred years back,” Moshi said.

According to Richard Townsend, “it’s a very divisive issue in this country. You know, you have a lot of vested interest that stands to lose a lot of money and whenever you have that, you’re gonna get a push back from these big farmers.”

The team’s recommendation will now go to the national assembly though it is unclear when a vote will take place.

Most private land remains in the hands of the country’s white minority, making it a vivid symbol of wider disparities more than two decades after apartheid’s demise.

“Majority of people is black people but those people are the ones that are occupying the smallest portion of the land,” said another passerby, Msingathi Magwaza.

In February, the South African parliament begun processes to hasten the transfer of lands to black people.

The committee embarked on public hearings, received written submissions and heard presentations in parliament on the proposed review of the constitution.

President Cyril Ramaphosa’s ruling African National Congress has made the acceleration of land redistribution a key issue ahead of 2019 elections. 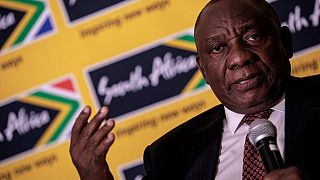 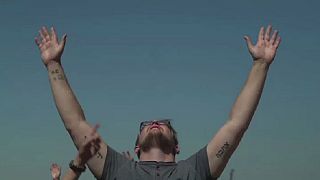 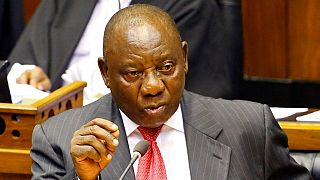 There will be no international sanctions related to land reform - Ramaphosa

There will be no international sanctions related to land reform - Ramaphosa