Oromo militia behind attacks on Somalis in Ethiopia's Moyale 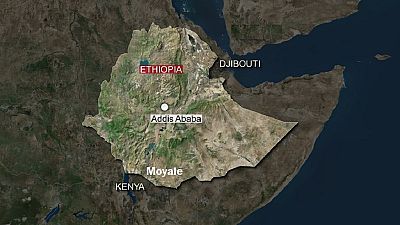 A recent flare up of violence in southern Ethiopia has claimed the lives of a number of about a dozen with others reported injured, multiple local media portals reported on Wednesday.

The ex-rebel group, Ogaden National Liberation Front, ONLF, blamed persons they said were Oromo militia for the incidents that happened in the town of Moyale, near Ethiopia’s border with Kenya.

“ONLF strongly condemns the mass killings against defenceless Somali civilians in Moyale of Somali State by Oromo militias. 13 were confirmed dead and 20 wounded.

“We urge Ethiopian government and Somali Regional State, SRS, to take immediate action to stop these violent militias attacking Somalis,” they said in a tweet.

An immediately, comprehensive reconciliation process must be started by all stakeholders to end this calamity that may profoundly affect the fraternally relations between #Somalis and #Oromos. The onus lies on the side of the Ethiopian Federal gov. and the two regional states.

The victims have since been buried by elders in the region. A leading pro-Oromo activist, Jawar Mohammed, has called on federal government to ensure security for all persons in all parts of the country.

Ethiopia is currently undergoing sweeping reforms at different levels. The volatile internal security situation in parts of the country has been flagged as the biggest threat to the reforms being championed by Prime Minister Abiy Ahmed.

It is not the first time Oromo militia are being cited as a source of deadly attacks. In August 2018, violence in eastern Ethiopia was blamed on them.

Over a dozen ethnic Somalis were killed after two separate attacks in and around the east Hararghe zone of the Oromia region – specifically in the areas of Babile, Chinaksen & Tulli Guled.

It is sad to hear conflict has erupted in Moyale again. This is a result of the two regional governments dragging their feat. Conflict need to stop immediately and the fed and regional states must work hard and fast to find lasting solution. 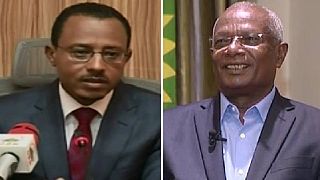 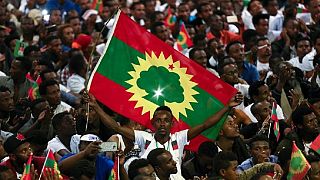 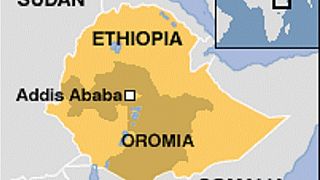