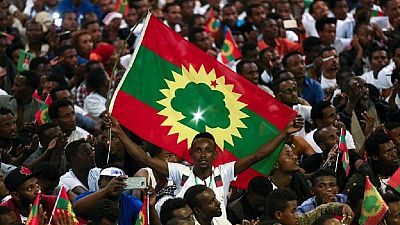 President of Ethiopia’s Oromia regional state has issued a strong caution to armed militia operating in the region. Lemma Megerssa has vowed to do all it takes to protect Ethiopians under his region.

Megerssa according to reports in local media also warmed all armed militia especially in western Oromia to cease all armed activities. He stressed that the government had run out of patience and was going to do all it takes to guarantee the safety and security of people.

Oromia is the country’s biggest regional state – in terms of size and population. The Oromos were at the heart of spreading anti-government protests that led to change in the national political administration in April 2018.

Dawud Ibsa was blocked from traveling beyond Nekemte on Saturday on 27 October by his own supporters and armed militiamen who suspected his trip to that part of the country was part of efforts to disarm OLF’s militia.

Update: Pres. Lemma Mergersa warned gov. has run out of patience & will take necessary measures to safeguard the safety & security of Ethiopians. In a presser he gave today, he warned armed militias in W. #Oromia operating in the name of #OLF should seize all armed activities. pic.twitter.com/Ui98g62WOh

The DW and BBC Amharic services separately confirmed the clashes over the weekend stating that it had paralysed social life in western Ethiopia, specifically Kelem town in the Oromia regional state.

The independently-run Addis Standard portal also cited a source that said OLF leader Dawud Ibsa, who recently returned from Eritrea to pursue peaceful political struggle was connected with the incidents.

Whiles confirming that protests continued in some parts of Oromia on Monday, the portal said Ibsa was said to be traveling to the region reportedly in a bid to champion disarmament of his former fighters.

“Dawud Ibsa was blocked from traveling beyond Nekemte on Saturday on 27 October by his own supporters and armed militiamen who suspected his trip to that part of the country was part of efforts to disarm OLF’s militia.

“The same sources say he was forced to cancel his trip and return to Addis Abeba on the same day. It is not clear why he was in the area, where he draws a large support from,” Addis Standard report said. 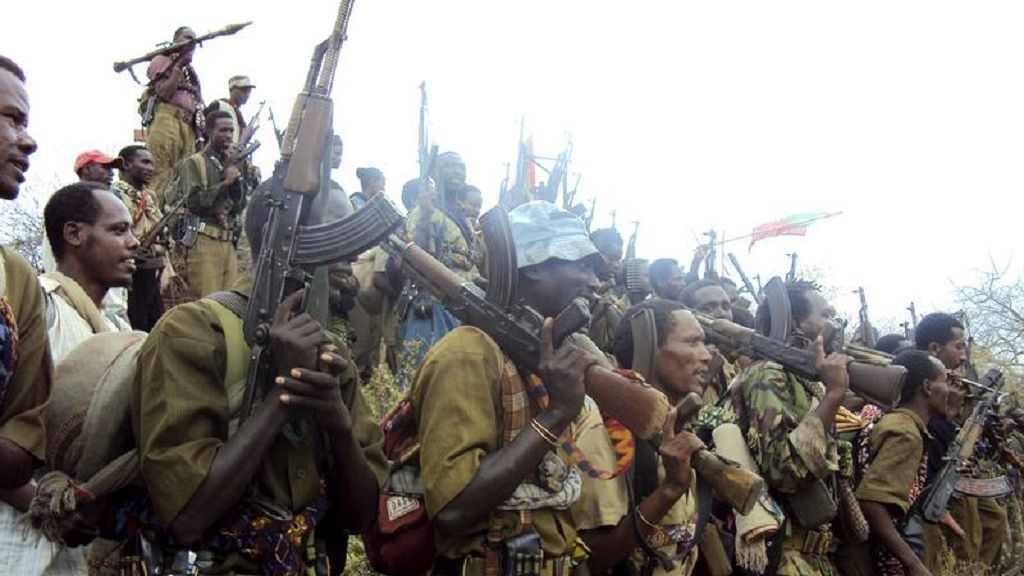 The issue of disarmament of ex-rebels have come up recently with government and OLF exchanging words over how the process is supposed to be undertaken.

Oromia regional state president, Lemma Megerssa, according to DW weighed in on the incidents denouncing the confrontations and calling on OLF to take the right discourse.

He stressed the need for OLF to remain calm as efforts are undertaken to amicably resolve outstanding issues. Megerssa is quoted as saying: Our people (Oromos) have passed the point for staging a protest.