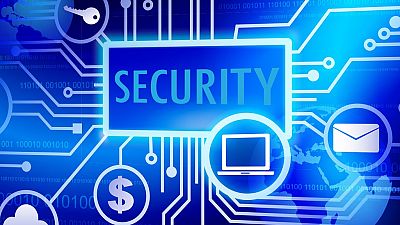 A group of hackers have claimed to have brought down 70 government and other official websites in Gabon.

The Anonymous hackers collective said the move is part of its campaign against dictatorships.

On Sunday, several government sites including the ministries of communications and the civil service were inaccessible.

According to Gabon’s agency for digital infrastructure, the administration had been hit by a denial of service attack. The agency claims 60 of 102 websites were taken offline for a couple of hours.
The bureau also added that it will take judicial action against anyone found to be involved in the attack.

Anonymous, a decentralized international hacktivist group, is widely known for its various cyber attacks against several governments, government institutions and government agencies, among others. They are well known for unusual tactics and taking websites offline, apparently motivated by social justice and a reaction against censorship.

The group originated in 2003, is an amorphous group of people that can include anyone who wants to use the brand to put forth their cause.

Nevertheless, Anonymous’s might and popularity has declined in recent years, as it has launched fewer public operations.