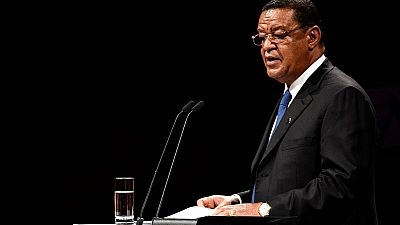 Ethiopia’s parliament will on Thursday appoint a new president, to replace Mulatu Teshome, according to state-affiliated Fana Broadcasting (FanBC).

FanaBC said the parliament will hold a special session to accept Mulatu’s resignation and appoint his replacement.

Mulatu has been president of the East African nation since 7 October 2013 and was expected to serve until 2019.

While the position of president is largely ceremonial, Mulatu has consistently pronounced himself on issues affecting Ethiopia including recent economic and political reforms.

The President of Ethiopia, is largely a ceremonial one, with executive power effectively being exercised by the Prime Minister of Ethiopia.

Presidents are elected by the House of Peoples’ Representatives for six years, with a two-term limit.

Any Ethiopian citizen who is a resident of the State is eligible to run for president.