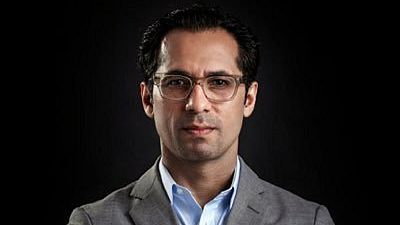 Tanzania police say they are continuing an active manhunt for persons who abducted Mohammed Dewji, reputed as Africa’s youngest billionnaire.

Police are reported to have made thirty arrests in connection with the incident which took place on Thursday morning as Dewji arrived at a hotel gym in the commercial capital, Dar es Salaam.

The BBC reports that police believe that two of his abductors were white people. Police have yet to comment on the identities of a dozen people who were picked by close of day on Thursday.

Meanwhile Tanzanians online have launched a campaign with the hashtag #BringBackMo. People across the social strata have been tweeting their disappointment at the incident sharing photos of the billionaire also referred to as ‘Mo.’

Pro-democracy activists, human rights advocates, politicians and other known activists shared their messages with the hashtag along with Twitter users even outside of Tanzania.

A local human rights group, Legal and Human Rights center, LHRC, also joined in the condemnation of the act but also solidarized with the government whiles tasking authorities to speed up rescue efforts.

With wealth estimated at $1.5bn (£980m), Dewji is described by Forbes magazine as Africa’s youngest billionaire.

He leads MeTL, a family empire started by his father in 1970s. As CEO, Mo is credited with turning the company from a wholesale and retail enterprise into a multi-billion dollar pan-African conglomerate.