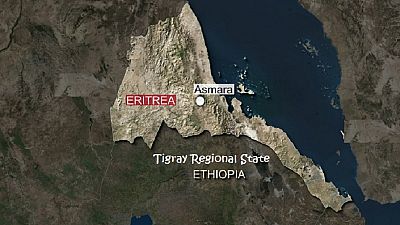 Forty-three Eritreans arrested by Ethiopia over immigration offences have been released, the BBC’s Tigrinya service reported on Friday.

The detainees had been arrested over the last twenty years – a period the two countries were in a state of armed confrontation over a common border.

They were released by the northern Tigray regional state which shares a long border with Eritrea. The region’s head of its justice department, Amanuel Assefa, defended the detentions, saying anyone who violated the law had to face justice.

Leaders of both countries signed a July 2018 peace deal that ended the decades of hostilities that followed a deadly, costly border war.

Prime Minister Abiy Ahmed of Ethiopia and Eritrean president Isaias Afwerki signed a deal that restored all friendly relations between the two nations. Telephone lines and flights have since resumed between them.