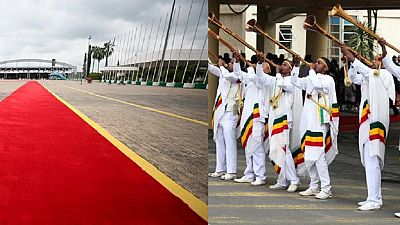 They come to pursue political, economic and diplomatic interests between their countries and different African nations.

While many restrict their visits to bilateral meetings and signing of agreements, some use the occasion to enjoy the cultural experiences that their hosts have to offer.

In this article, we look at several world leaders that have come to Africa in 2018, and look out for those that actually left the continent as ‘political tourists’ having experienced the delights that the African countries they visited have to offer.

While he and president Muhammadu Buhari jointly addressed regional security, the gist of Macron’s visit was cultural.

On a mission to ‘show the vitality of Africa’s cultural sector’, Macron spent a night at the New Afrika Shrine, a previously notorious nightclub founded by the late Afrobeat king, Fela Kuti. 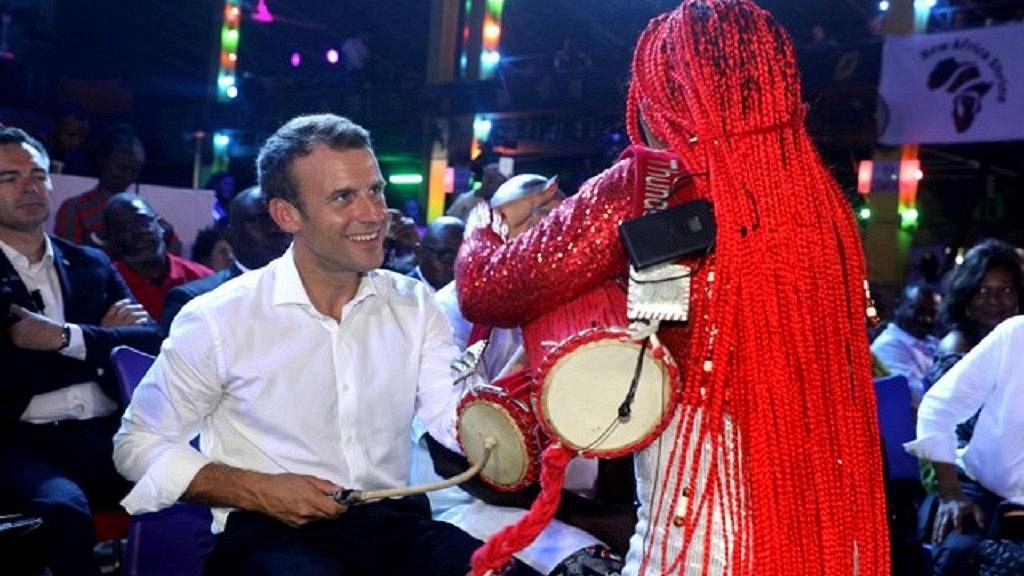 When Russia’s foreign minister Sergey Lavrov wore blue jeans to the red carpet laid out for him upon his arrival in Ethiopia in March this year, he was ridiculed by the country’s vibrant online community.

He then won them over the next day, when he wore a necktie decorated with the Ge’ez (Ethiopic) alphabet, which is unique to the country. 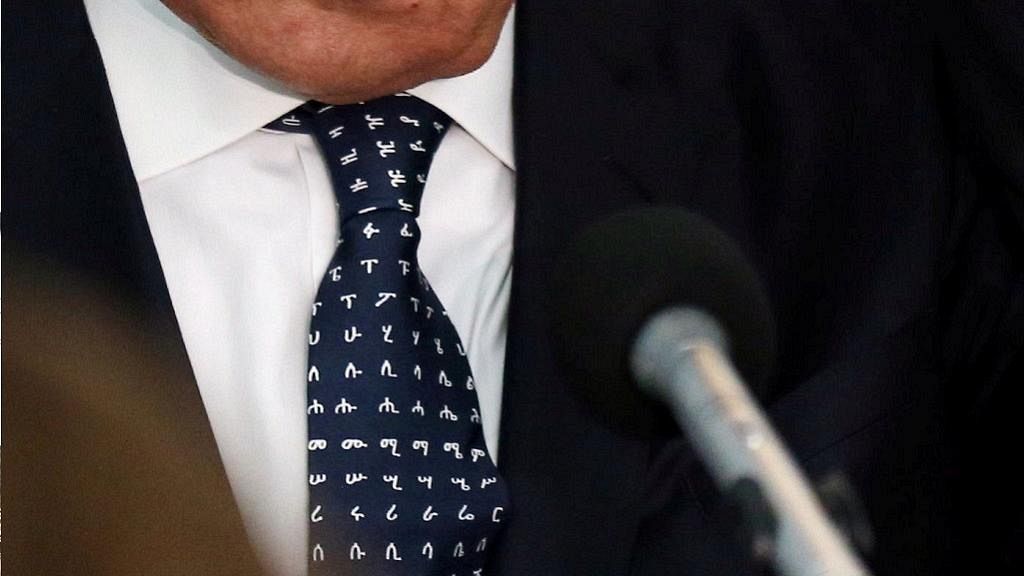 In the same week that Lavrov was rocking the Ethiopic alphabet, the United States Secretary of State at the time, Rex Tillerson was beginning his Africa trip in Addis Ababa.

He mixed business with pleasure, when he tasted Yirgacheffe coffee sreved by a farmers cooperative union that is supported by aid from Washington.

He visited his ancestral village of Kogelo where he launched a sports and vocational training centre before heading off to Johannesburg where he delivered the annual Nelson Mandela lecture.

Melania Trump, the first lady of the United States will be visiting Ghana, Kenya and Egyp next week, in her first trip to the continent.

The dancing prime minister from the United Kingdom

May however made more headlines for her awkward ‘robotic’ dance moves in South Africa and Kenya.

She was also lauded in Nigeria for wearing a custom made Akwete jacket made by a Nigerian fashion designer.

A tour of Addis Ababa

Abu Dhabi’s crown prince, Sheikh Mohamed Bin Zayed visited Ethiopia in June, and while the headline of the trip was a pledge of $3 billion in aid and investments from United Araba Emirates, the trip had a touristic highlight.

Ethiopia’s premier Abiy Ahmed got behind the wheel of a white car and personally gave Sheikh Mohamed, sitting in the passenger seat, a tour of Addis Ababa.

Drive him by him self Around Addis Ababa.
That is true brotherhood. pic.twitter.com/cpAodzMl6M

ALSO READ: Addis Ababa, Cairo and Brazzaville among top cities to visit in 2018

While the leaders of Germany, China, India and Turkey visited several African countries at different occassions this year, the visits were mostly restricted to business and dipplomatic settings.

Indeed some of these visits involve significant cultural exchanges and gift giving, that goes a long way in promoting awareness and potential of these countries as tourism destinations.

President Kagame on being given a cow: Thank you for the great gift that touches right to the heart of who we are and the many things in our culture which we share. This is a very nice cow and its calf, it will increase the size of my herd and will have a special position. pic.twitter.com/Bg13MwXoMF

The president, who was also dressed in #Ghana’s traditional Kente cloth, highlighted the supportive role that traditional rulers play in the development of a nation.https://t.co/oH4nFxrCMp pic.twitter.com/AYbzxPBSDu 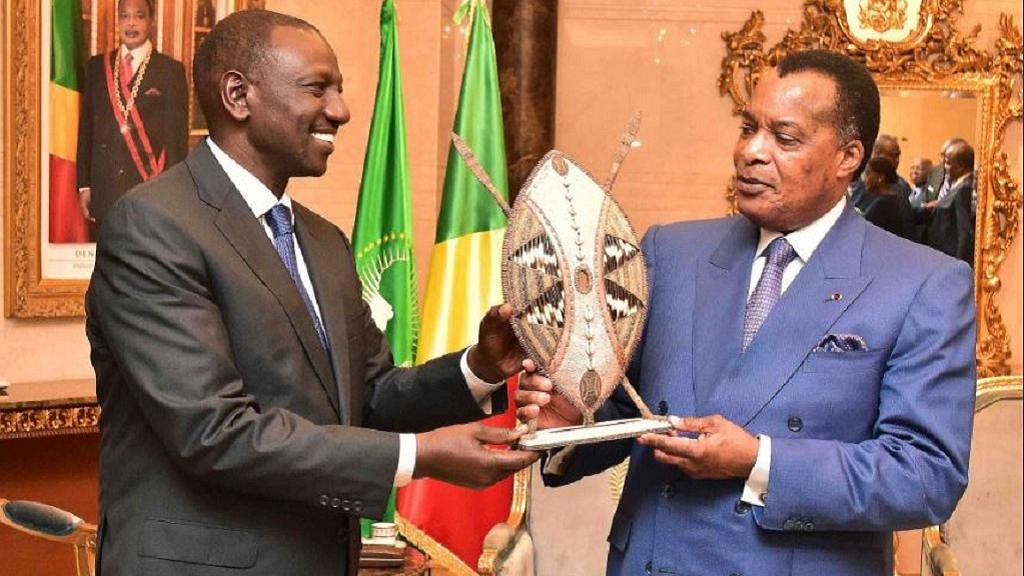