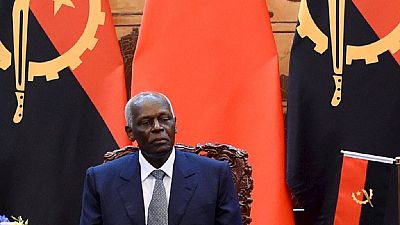 The son of Angola’s ex-president has been detained in connection with an investigation into corruption and other crimes, the official ANGOP news agency said on Tuesday.

ANGOP said he had been arrested for “being part of a criminal association, irregular acceptance of advantages, fraud, embezzlement and corruption, among others.”

In March, the younger Dos Santos, the former head of Angola’s $5 billion sovereign wealth fund, was charged with fraud relating to a $500 million transaction out of an account belonging to the central bank.

Reuters was unable to contact Dos Santos after the March charges were laid.