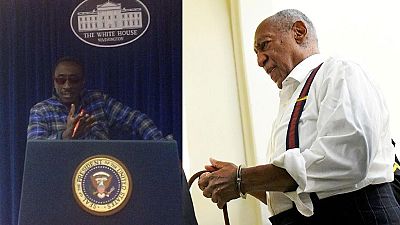 The man touted as Ghana’s king of comedy, Kwaku Sintim-Misa, KSM, has reflected over the sad end of his idol in the art, Bill Cosby.

Cosby was sentenced to between three to ten years by a judge on Tuesday. He was found guilty of sexual assault. The judge ordered immediate imprisonment despite the start of an appeal process.

KSM posted on his Twitter handle how hard the news had hit him. He used the word devastated twice – once in caps, perhaps to underline how bad it felt.

“Devastated today. Bill Cosby, legally blind, has been sentenced to prison. He was my ROLE MODEL for stand up comedy. I am truly DEVASTATED. Wow. From Grace to grass. Sad day,” his tweet read.

KSM is widely credited with revamping the face of comedy in the English language since the 90s. He returned from the United States to start a show that drew thousands to the National Theater in Accra.

Years back, he staged a yearly one-man show that was the reference point in comedy. He has a strong media presence in the West African country having done radio and TV productions. With the ‘king of comedy’ title settled, he has taken on a new one, the king of prime time television.

Devastated today. Bill Cosby, legally blind, has been sentenced to prison. He was my ROLE MODEL for stand up comedy. I am truly DEVASTATED. Wow. From Grace to grasss. Sad day??? 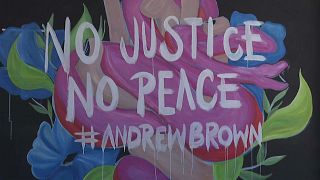 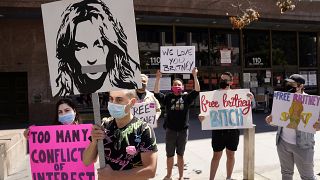 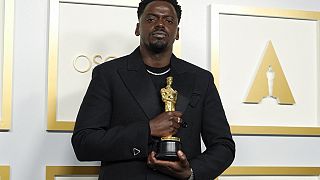