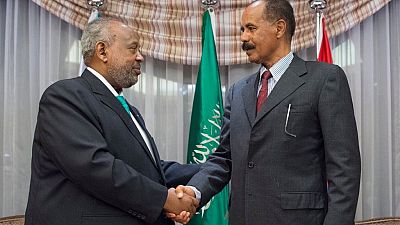 The historic meeting between the leaders of Eritrea and Djibouti on Monday ‘opens a new page to promote peace and stability in the region’, the Saudi Arabia foreign minister, Adel bin Ahmed Al-Jubeir said.

Djibouti and Eritrea, normalised relations two weeks ago after a delegation of Eritrean, Somali and Ethiopian foreign ministers initiated dialogue to resolve a long-standing border dispute.

We have never ceased to call for the settlement of the dispute between us and Eritrea by means of dialogue.

While Djibouti had petitioned the United Nations and the African Union to ‘facilitate an agreement between the two countries, Guelleh on Tuesday said his country has always favoured dialogue as a means to resolve the dispute.

‘‘We have never ceased to call for the settlement of the dispute between us and Eritrea by means of dialogue,’‘ Guelleh said, adding that the region can only ‘achieve sustainable development and real economic integration without the prior realization of lasting stability’. 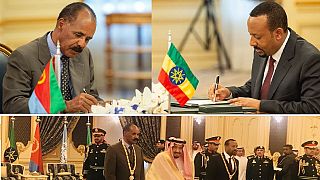 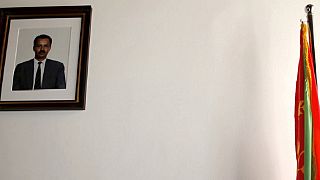 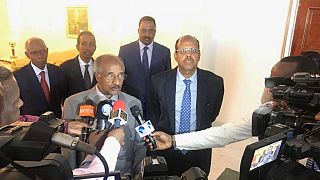