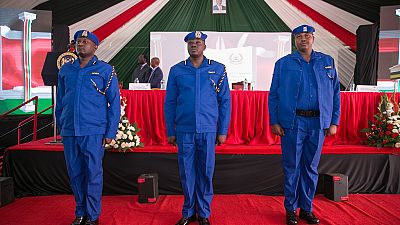 Kenya’s president, Uhuru Kenyatta on Thursday announced police reforms that would include the merging of the Kenya Police Service with the country’s Administration Police, with an aim of giving ‘a new service’.

The changes affect several areas including the command structure, uniform, housing and training of several arms of the policing service.

‘‘These reforms are aimed at making the police a service that is respected rather than a force that is feared,’‘ explained Kenyatta, who was officially opening the first National Security Conference in Nairobi.

These reforms are aimed at making the police a service that is respected rather than a force that is feared.

The president added that the restructuring is being done to eliminate waste, duplication and overlap of duties.

The 39,680 officers of Kenya Police Service and 24,572 at Administration Police will now form a single force, the General Police Service, totaling 64,252 officers.

On social media, it was the new Persian blue uniform that stood out for many in Kenya and beyond.

The new uniform that consists of Persian-blue shirt / blouse, Persian-blue pair of trousers and a beret with the same colour, is designed to make the police ‘more visible’, according to the president.

Retweet this if you HATE the new police uniform for Kenya Police #PoliceReforms pic.twitter.com/JFhcvxhWzS

The new police uniform is just not looking good. Not appealing at all. Kenya Police had a good uniform they should have used. AP uniform should have been used for special operations. 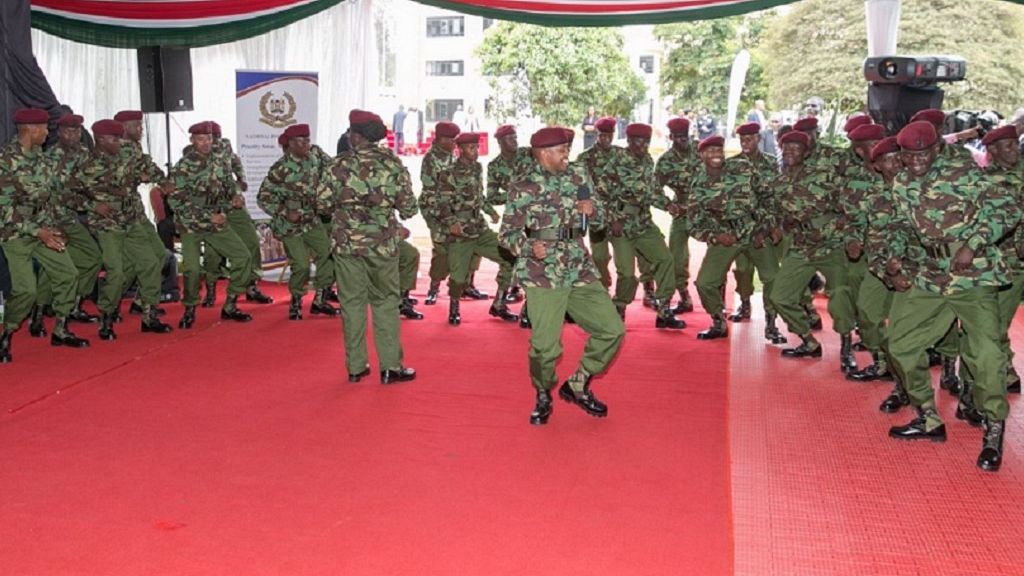 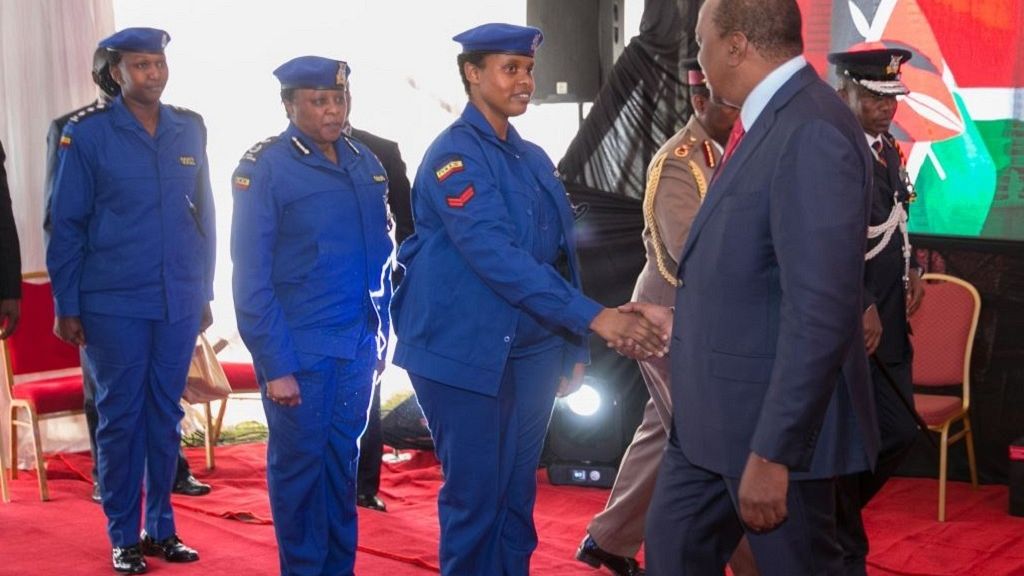 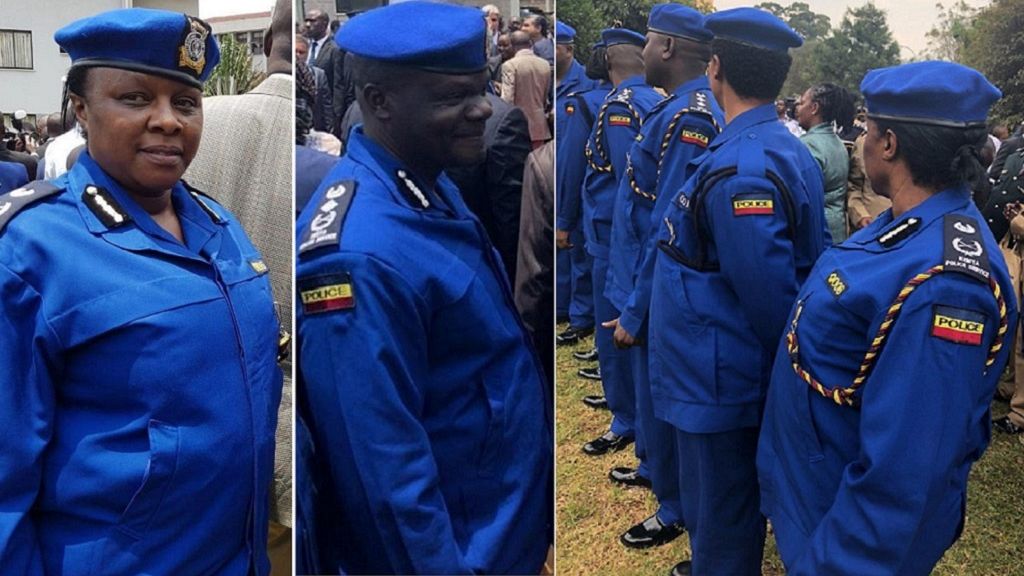