A final goodbye to the world as the late Queen of Soul, Aretha Franklin goes home on Friday, August 31.

The American and world acclaimed singer’s body lay in repose for a final day on Thursday in the New Bethel Baptist Church, where Aretha began her career as a child singing gospel in this church in Detroit. It is exactly the church where her father was a minister for more than 30 years.

“Aretha belongs to all of us. She’s ours and we’re hers and to see her sent off with such splendor is a joy to behold”, said civil rights leader, Reverend Jesse Jackson.

Aretha belongs to all of us. She's ours and we're hers and to see her sent off with such splendor is a joy to behold.

Valerie Way, 60, is a violinist who played in Aretha Franklin’s orchestra and lives hear Detriot.

“This was where I first performed with her at the Bethel AME (African Methodist Episcopal), so to come back and to see her in her father’s church, you know, just an historic event, very memorable for me’‘, Way said. 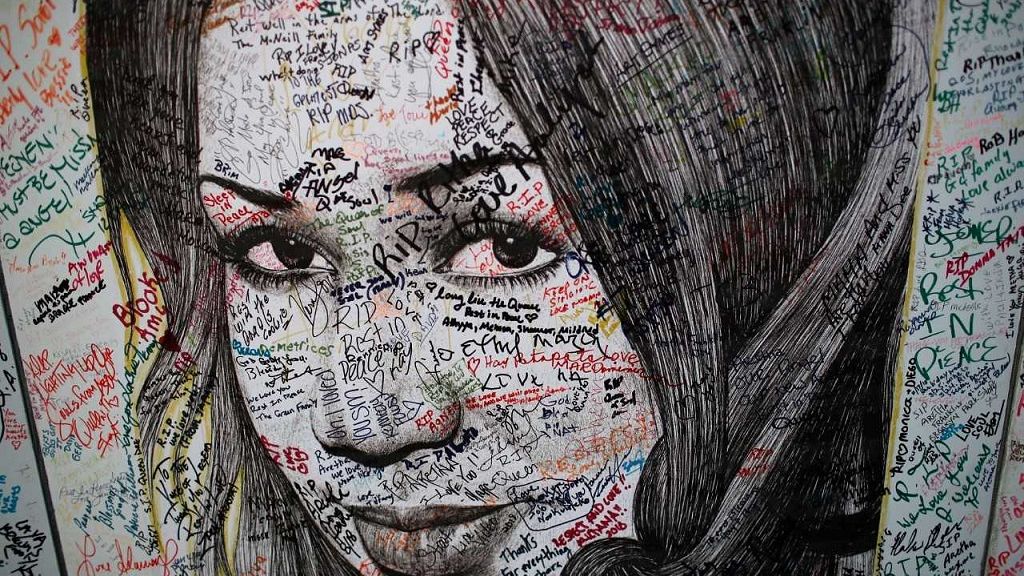 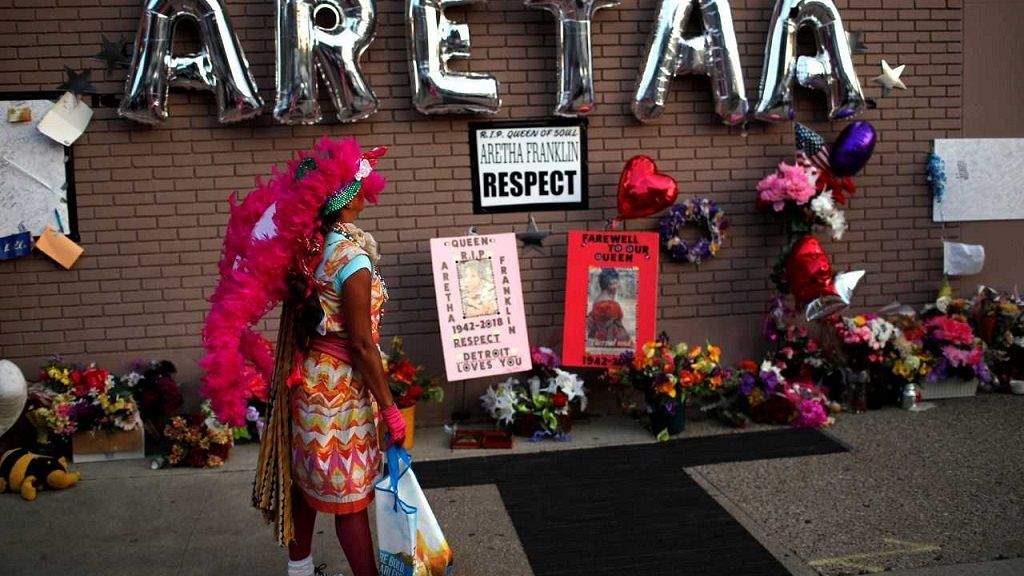 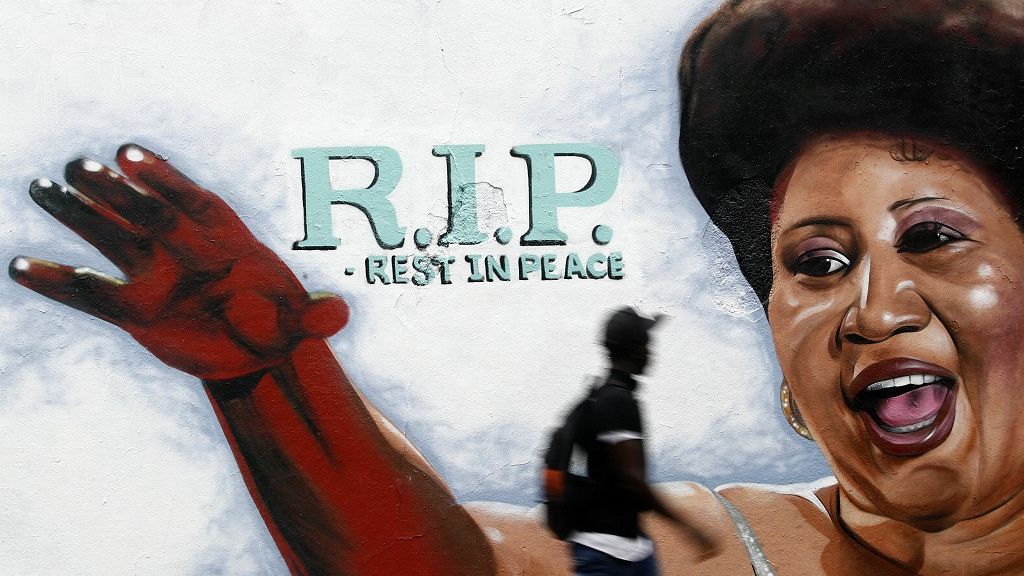 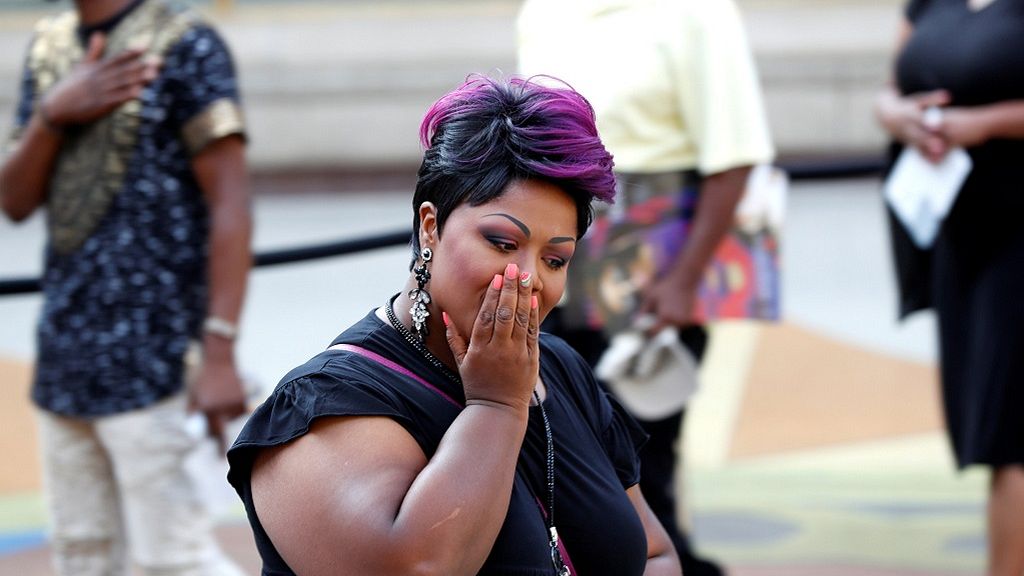 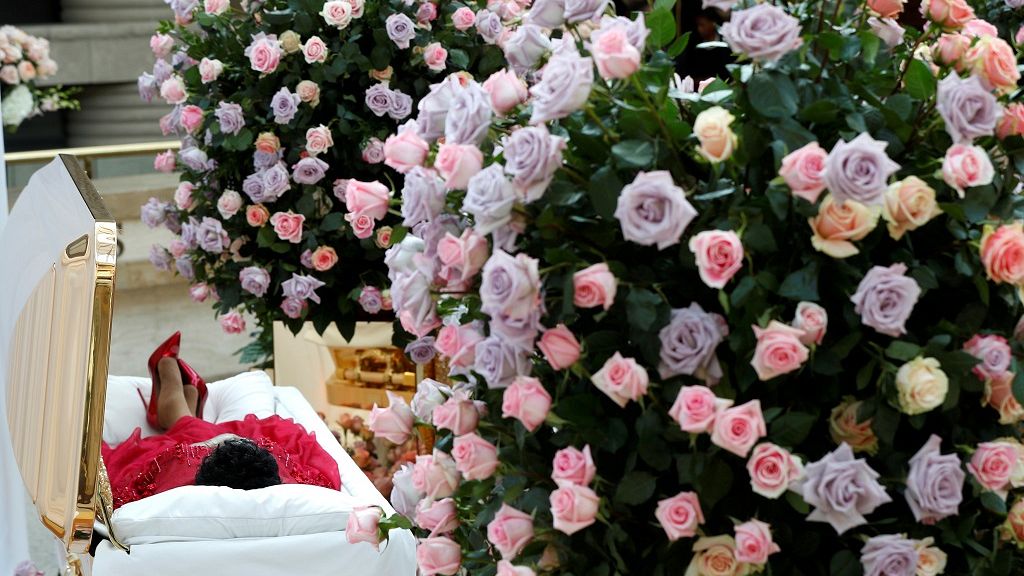 Stevie Wonder, Jennifer Hudson and country singer Faith Hill will sing at the funeral of Aretha in Detroit.

In a statement her publicist, Gwendolyn Quinn According said ,they will be joined by R&B singers Chaka Khan, Ron Isley, Fantasia and Yolanda Adams.

Her funeral will be held Friday, August 31 at the Greater Grace Temple, the venue for the funeral of civil rights activist Rosa Parks in 2005.