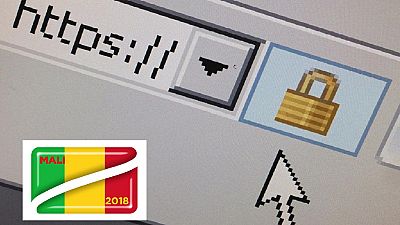 An international digital rights group is reporting that authorities in Mali have restricted internet access on the even of a presidential run-off vote.

According to France-based Internet Without Borders, the capacity of the internet had technically been restricted to prevent the use of Virtual Private Networks (VPN) and social networks.

The group referred to a map by the Internet Intelligence body, confirming that connectivity across the West African nation had been tampered with.

Other African countries with similar disruptions at this same time include Liberia, Cameroon (the Anglophone regions), Central African Republic and Ethiopia – where authorities restricted access in the restive east.

African governments have often shut the net during elections with the excuse that it was to preserve the country’s security. But rights groups and opposition have dismissed the claims alleging that the move was to help government control information flow in order to rig the polls.

Mali’s President Ibrahim Boubacar Keita enters a run-off with main opposition candidate Soumaila Cisse after the incumbent failed to win a first round in polls of July 29.

Keita won 41 percent of the votes in the first round against arch rival Cisse who got just under 18 percent. By law, since there was no outright winner, the top two candidates enter a run-off vote.

Speaking ahead of the vote, a confident Keita said: “Some people were sceptical about these elections and some asked me to turn them down. They even asked me to go for a transition because they wanted a piece of the cake obviously.

“They need to understand that we can organise credible elections and that we have achieved that,” he added.

Cisse has alleged there was widespread fraud in the first round and has been trying to unite the other two dozen candidates behind him for the run-off.

Keita’s camp denies there was fraud and the constitutional court on Wednesday upheld the results, despite challenges by Cisse, third-place finisher Aliou Diallo and fourth-placed Cheick Modibo Diarra. 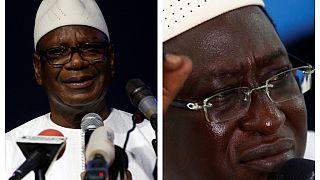 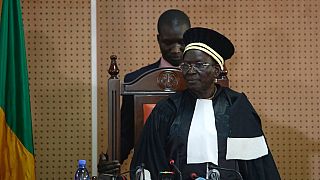 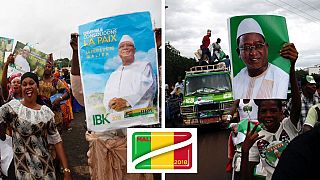