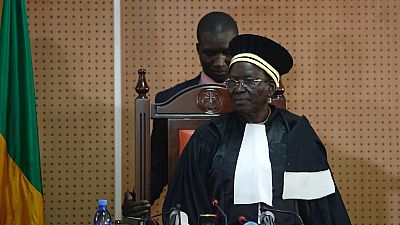 Mali’s presidential run-off will take place on August 12 despite allegations of fraud and ballot-box stuffing.

“Considering that the candidate Ibrahim Boubacar Keita obtained 1,331,132 votes and the candidate Soumaïla Cissé 567,679 votes, it is necessary to declare them candidates in the second ballot of August 12, 2018 of the election of the President of the Republic,” noted Manassa Danioko, president of the constitutional court.

Opposition parties in Mali have been challenging the presidential election results of July 29 which was marred by violence and accusations of fraud.

The president of the country’s highest court declared “inadmissible” most of the opposition’s applications that had not been filed within the time limit.

This was Mali’s second presidential election since a 2012 coup enabled Tuareg rebels and allied Islamist fighters to take over the north.