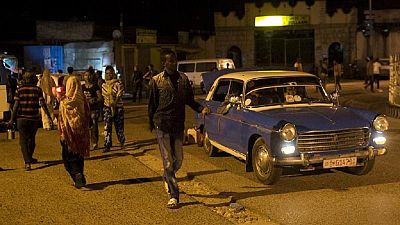 Ethiopia’s federal forces – army and police – are to team up with paramilitary forces to restore peace and stability to the country’s Somali regional state, state affiliated FBC reported on Friday (August 10).

According to the report, the joint command post – to be headed by the defense force – was agreed upon after a meeting between the relevant parties held in Jigjiga, the regional capital.

The meeting was attended by Major General Belay Seyoum, Commander of the South-East Command of the Ethiopian Defense Force, the regional state’s Police Commissioner, and other military officers, the report added.

The move means that officers of the federal army and police will together with the region’s Liyu Police ensure that a durable peace is restored after days of tensed atmosphere following an armed standoff.

The Liyu police has severally been alleged to have carried out gross human rights abuses in the region and across the border in Oromia regional state.

Human rights groups have reported how the activities of the unit – under the then regional president Mahamoud Omar a.k.a Abdi Illey, have killed people and created a situation of mass displacement across both states.

Human Rights Watch in a recent report called on the Prime Minister Abiy Ahmed to disband the Liyu Police. The unit was believed to be key in the standoff with federal forces over the last weekend.

The former regional president is currently under federal custody with reports that top political officials of the region are meeting in the capital Addis Ababa.

The influential Addis Standard portal has over the past two days reported that calm had returned to the region but that internet and movement remained restricted; “humanitarian support needs to increase,” the portal added. 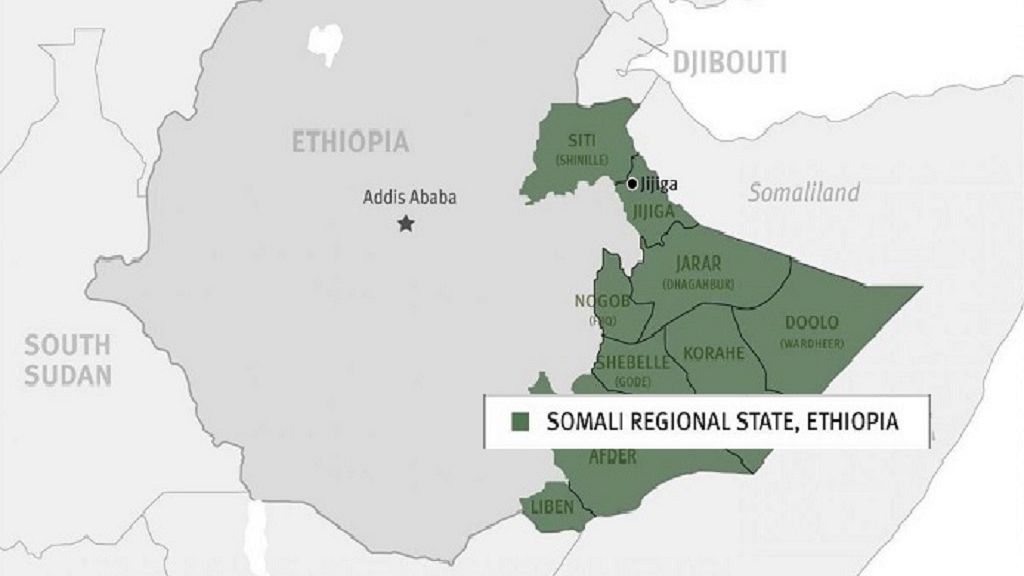