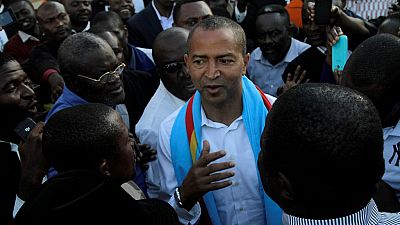 Democratic Republic of Congo (DRC) Catholic Bishops Conference (CENCO) has broken its silence on the case of exiled presidential aspirant Moise Katumbi who has been refused entry into the country.

In an eight-point release issued on Monday August 6, 2018; the church deplored what it said was interference of the government in blocking the former Katanga province governor from returning to the country.

“The Congolese Bishops’ Conference (Cenco) strongly urges the Congolese authorities to reconsider their decision by letting Moïse Katumbi enter the country and apply as any other candidate,”

Such segregationist treatment is not justified and can unnecessarily lead to unfortunate consequences that must be avoided.

“Such segregationist treatment is not justified and can unnecessarily lead to unfortunate consequences that must be avoided. Such a refusal in many ways resembles a denial of identity, which no human society can tolerate,” the CENCO statement added.

The statement signed by President and vice-president of CENCO said it was for the authorities to allow Katumbi back and for the electoral body, CENI, to clear him as a candidate to run for the upcoming polls.

He faces a three-year sentence for allegedly selling property that did not belong to him, he has severally described the sentence and other charges leveled against him as politically motivated. He is also battling a claim of dual citizenship, which disqualifies him from contesting for president.

Security forces on Monday battled pro-Katumbi supporters in the south-eastern city of Lubumbashi. The forces were deployed in a bid to halt several simultaneous protests from different parts of the city – which is his stronghold and also capital of the Upper-Katanga province of which Katumbi was once governor.

The deadline for submission of presidential candidacy papers expires on August 8, 2018. Other candidates to have filed are ex-veep Jean Pierre Bemba and Felix Tshisekedi, son of late opposition chief. 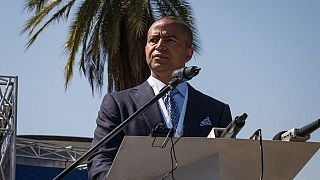 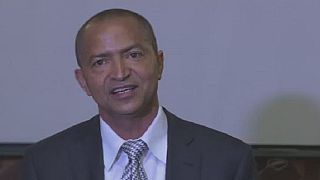 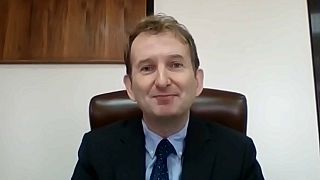