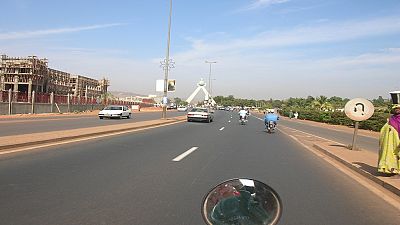 Here are four factors that could determine whether a peaceful, free, fair and credible election whose results will be accepted and give hope for stability, is possible.

Yet when it comes to elections, power has tended to be contested peacefully in Mali, and diplomatic pressure will aim to keep it that way when its citizens go to the polls on Sunday to decide whether to give president Keita a second term or hand the top job to one of his rivals.

Violence in the Mopti region and northern region is really going to depress turnout. Voters are going to stay away in the conflict ridden areas.

“Mali has demonstrated the capacity over the years to deliver credible and peaceful elections, among the best in the region,” Mohamed Ibn Chambas, U.N. Special Representative to West Africa and the Sahel region, told Reuters at his office in the Senegalese capital, Dakar.

“My plea is that candidates again show high responsibility,” he added. “We cannot afford a political crisis in Mali on top of the security crisis the country is already facing.”

Keita, 73, universally known as IBK, runs for re-election amid a mounting death toll from jihadist attacks, ethnic killings and armed forces abuses that have become a defining feature of his presidency, despite thousands of French troops deployed since 2013 to contain the violence.

He faces two dozen candidates of which only one, Soumaila Cisse, 68, is seen as having a strong chance of ousting him. Both men are from the Saharan nation’s political elite, and IBK beat Cisse in a run-off at the 2013 poll.

All candidates have promised to reverse Mali’s decline and help impoverished villagers and urban youths. Mali is 14th from the bottom on the U.N. Human Development Index, despite being Africa’s third biggest gold exporter and a major cotton grower.

A billboard near the banks of the Niger river in the exhaust fume-choked capital Bamako depicts Keita in flowing white robes and a skull cap, urging Malians to “consolidate the peace.” 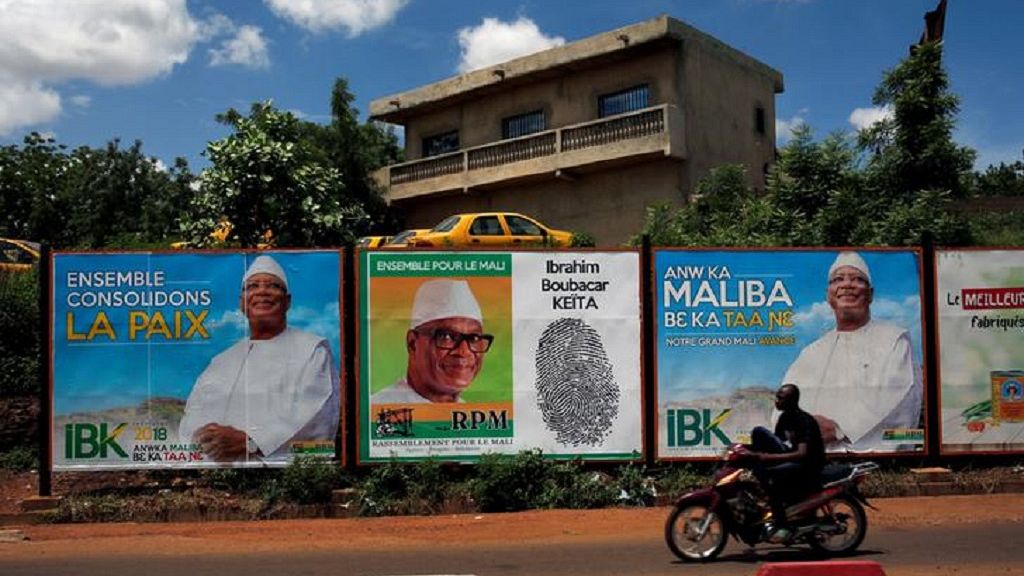 Yet since he has been in power, violence has worsened. Civil society website Malilink recorded 932 attacks in the first half of 2018 — almost double that for all of 2017 and triple 2015.

In the north, where French troops stepped in to halt a Tuareg rebellion and jihadi takeover before the last poll, jihadists have killed more than 160 U.N. peacekeepers.

Timbuktu, once a Sahara desert tourist spot, is unstable, hit by Islamist militants as well as tensions between Arab and Tuareg traders and black Malians from the south.

Islamist violence has also spread to central Mali, where militants have attacked the pan-regional G5 Sahel force. Killings have begun to take on an ethnic tone, as the Islamists exploit tensions over access to land and water, while Malian troops allied with vigilante groups retaliate.

Human Rights groups have unearthed evidence that Malian troops were implicated in mass graves in central Mali. The Defence Ministry pledged to investigate.

Keita has played down the country’s security woes.

“Today there is no warmongering in Mali,” he said after a tour of Mali’s diaspora, one of about 150 costly foreign trips that have been criticised by opponents since he took office.

“There are pockets of violence, residues of terrorism that even (French forces) … haven’t managed to vanquish from Malian soil. Are you going to blame all that on IBK?” he said.

Whoever is to blame, the violence could deter many from voting in a nation with consistently the lowest turnout in West Africa, about 40 percent on average.

“Violence in the Mopti region and northern region is really going to depress turnout. Voters are going to stay away in the conflict ridden areas,” said U.S. researcher Bruce Whitehouse.

Discontent with IBK is palpable.

Thousands protested against himin Bamako last month. Yet he has the benefit of incumbency and is likely to win, although probably only in a second round, diplomats say.

Though most expect a smooth election, there is a risk of a disputed poll turning violent. Only 72 percent of voters have picked up their I.D. cards so far. Opposition candidates are crying foul over the electoral list, which they suspect has been tampered with.

If Mali can avoid a rancorous dispute over the result, that will sooth anxieties.

“That’s the metric the international community will use: ‘there you go, we had a peaceful election’,” Adam Thiam, a Malian analyst told Reuters in Bamako.

“This election is all about showing Mali is stabilising.” 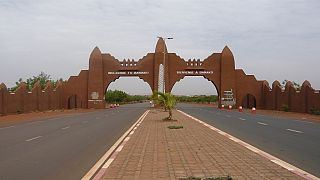