Former U.S. President Barack Obama arrived in Kenya, on Sunday for the first time since leaving office in 2017. Obama is visiting Kenya for the fifth time, as a private citizen.

He has also held talks with opposition leader Raila Odinga who recently agreed to work with Kenyatta after a prolonged and highly contested election period in 2017.

On Monday, he will inaugurate the Sauti Kuu Foundation’s project which comprises a sport , resource and vocational training centre in Kogelo, Siaya county and later fly to South Africa, where he will deliver the 16th Nelson Mandela annual lecture in Johannesburg. 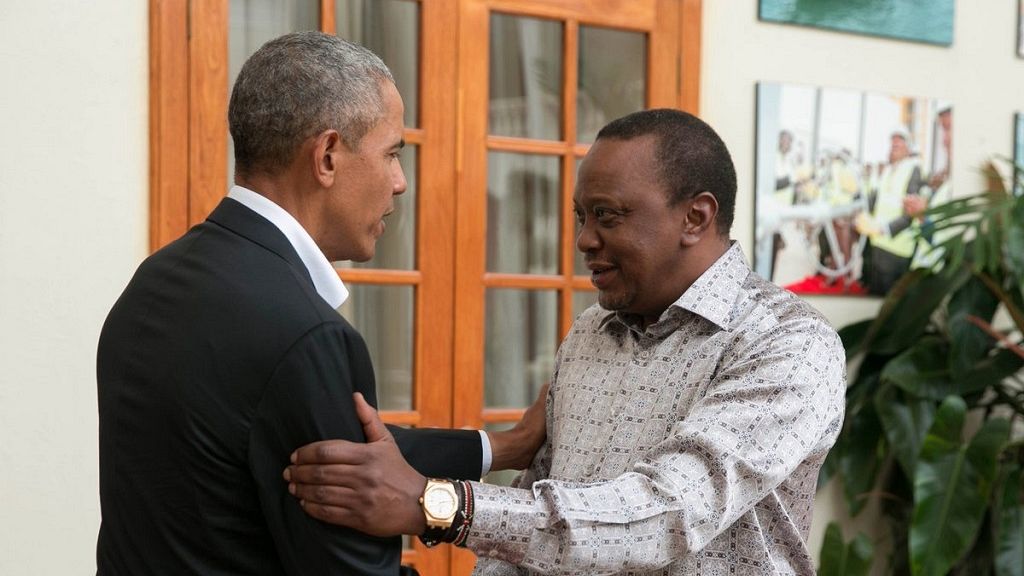 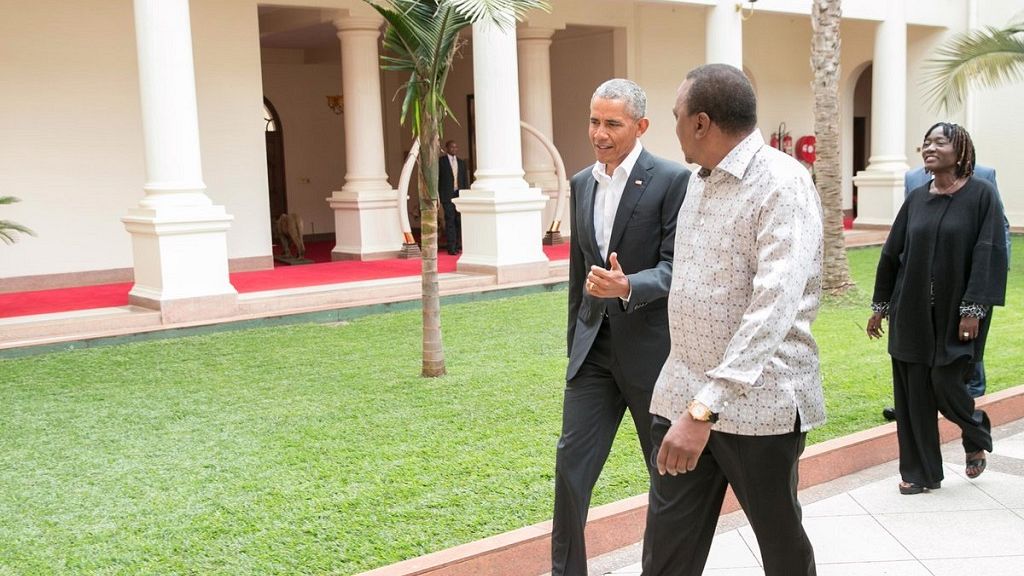 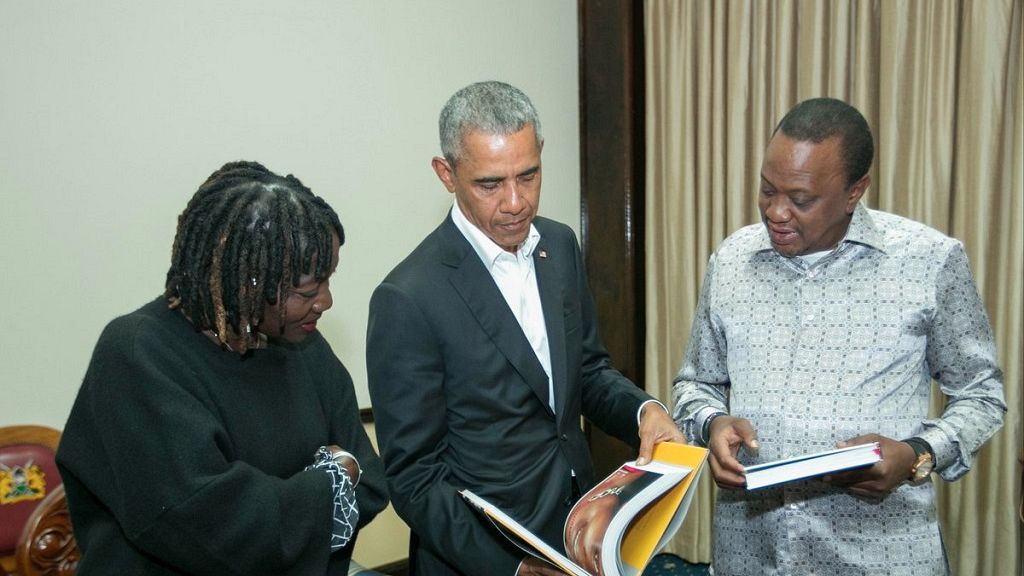 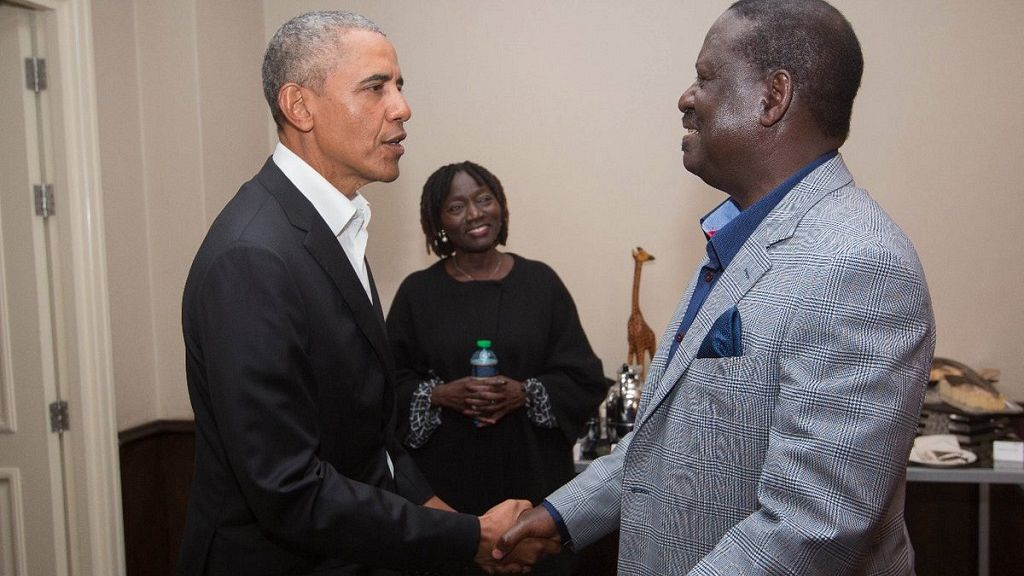 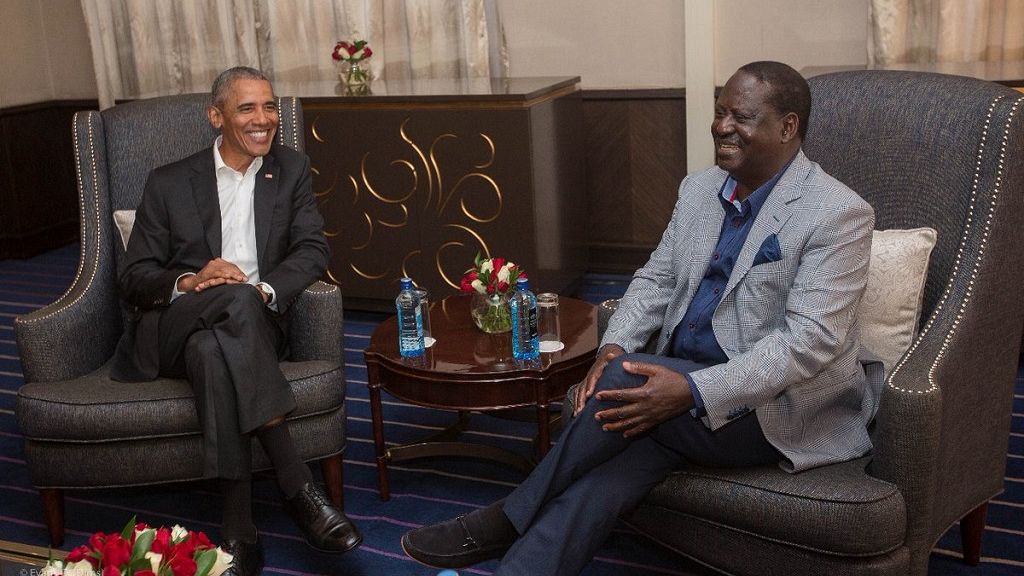 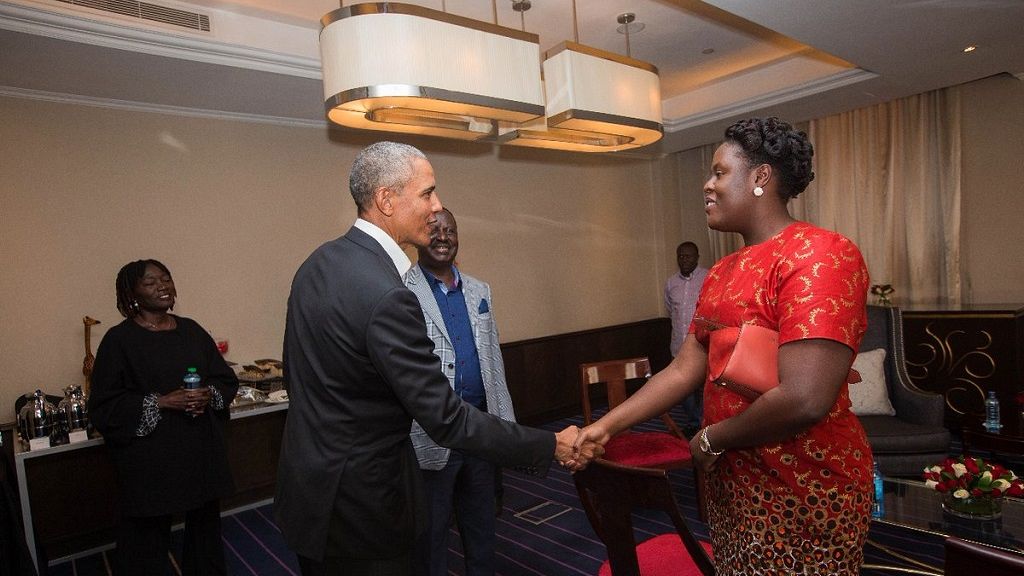