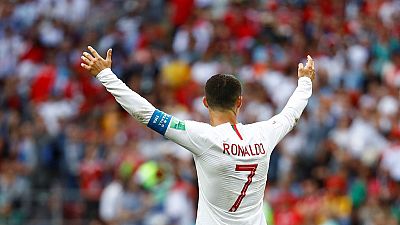 Cristiano Ronaldo powered-home a fourth-minute header to give Portugal a 1-0 World Cup victory over Morocco that took them top of Group B on Wednesday and meant the unlucky North African side become the first to be eliminated from the tournament.

Ronaldo’s fourth goal of Russia 2018, following his hat-trick in the 3-3 draw with Spain, took the European champions to four points. Iran have three points and Spain one ahead of their meeting later on Wednesday.

It was his 85th international goal, making him Europe’s all-time leading international scorer, with only Iran’s Ali Daei ahead of him on 109 in the global all-time scoring charts.

Morocco, who had a real go at the Luzhniki Stadium but failed to convert their chances, are pointless having also lost 1-0 to Iran and cannot progress to the second round.

Despite their battling display, Morocco will rue the unforgivable defending that made all their subsequent good work irrelevant.

They qualified for the finals without conceding a goal in six matches yet somehow opted against marking the most dangerous attacker at the tournament in the six yard box when Joao Moutinho swung in a cross from a short corner and Ronaldo duly buried the header.

Morocco, in their first finals appearance for 20 years, were the dominant side in the second half and Portugal were grateful to goalkeeper Rui Patricio for a fantastic diving low save to touch clear Younes Belhanda’s sharp header, while Medhi Benatia blazed over the bar when he should have scored after an hour.

However, Portugal held out and go on to complete their first-round against Iran while Morocco face Spain, both on June 25. 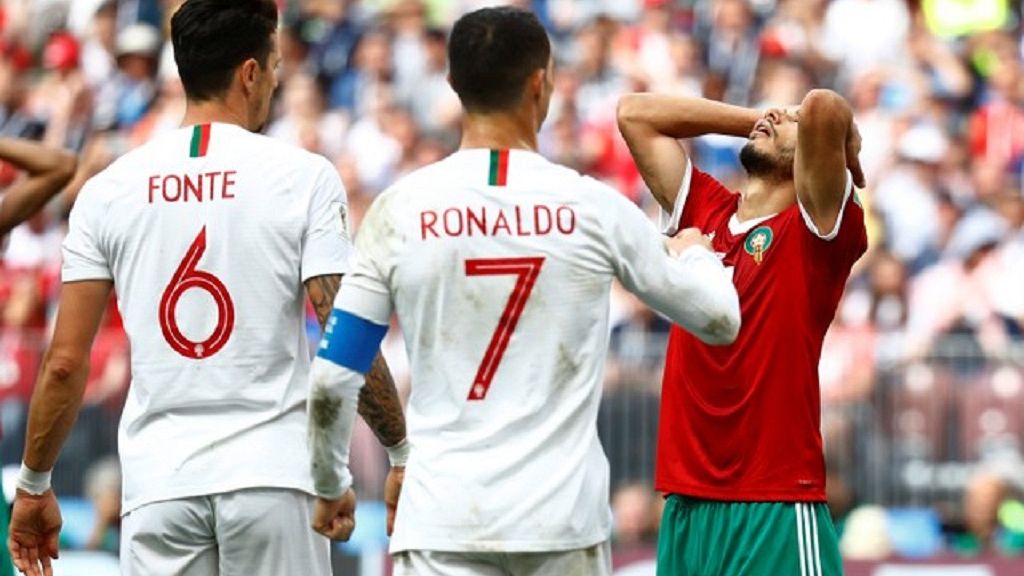 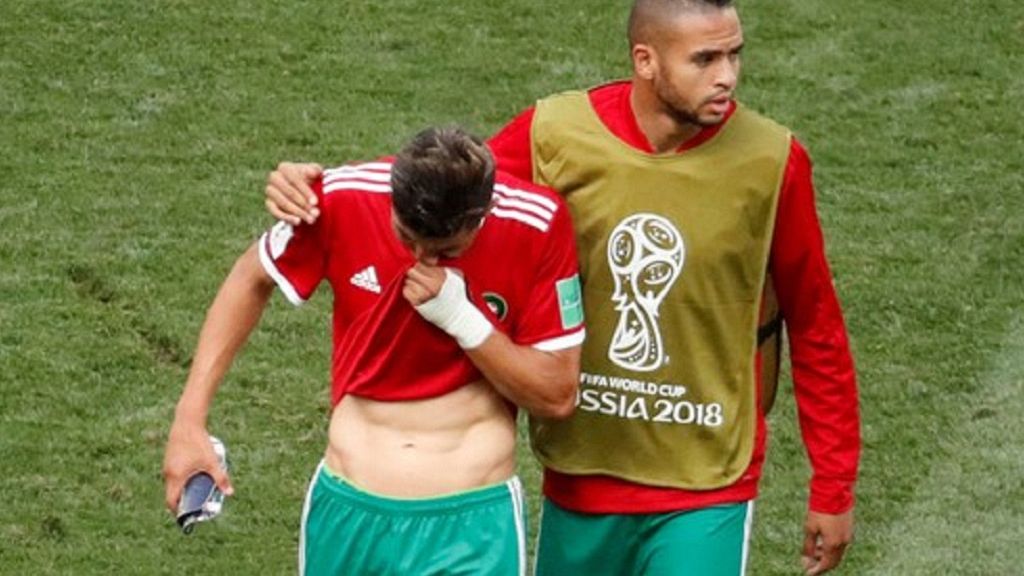 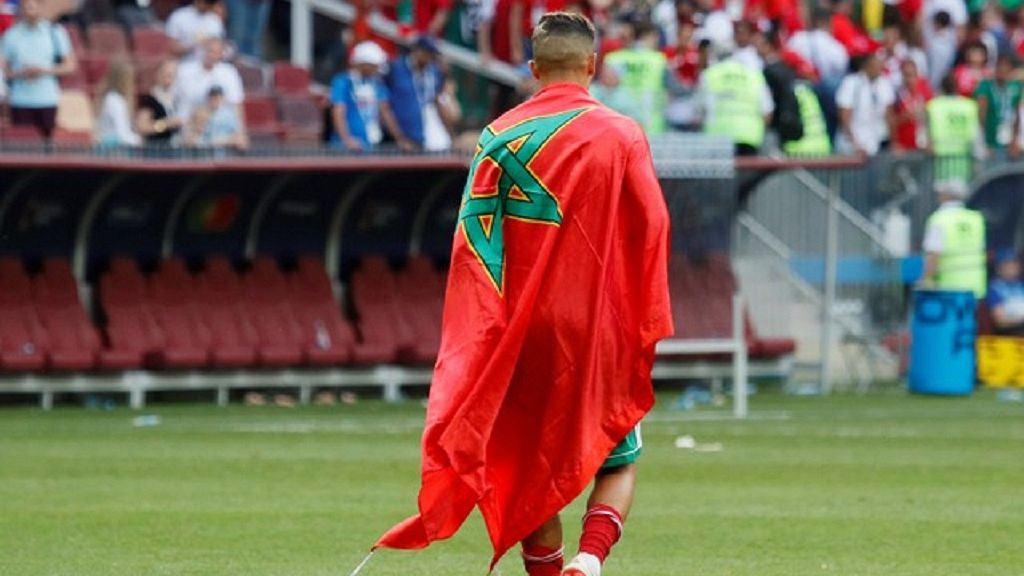 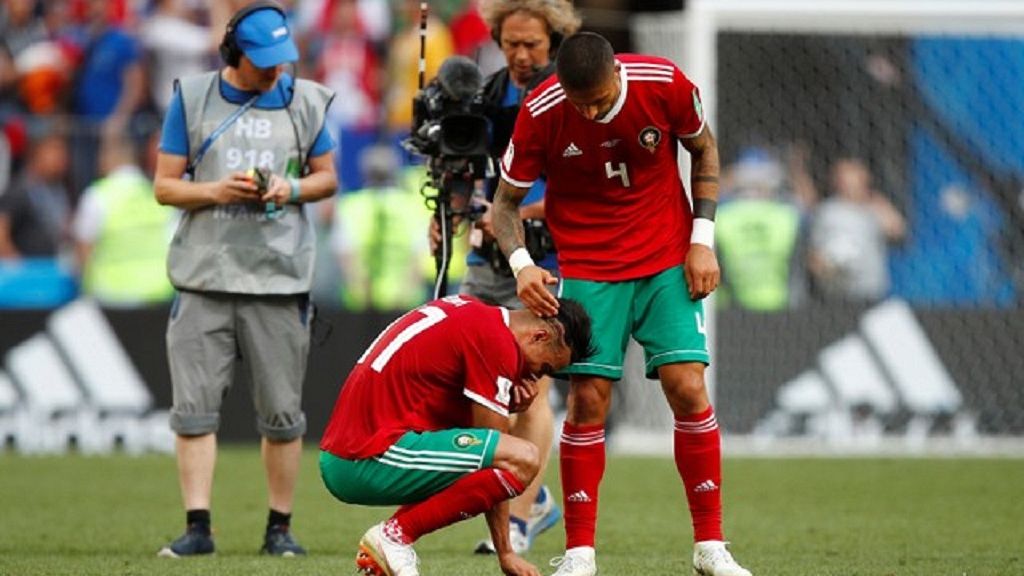 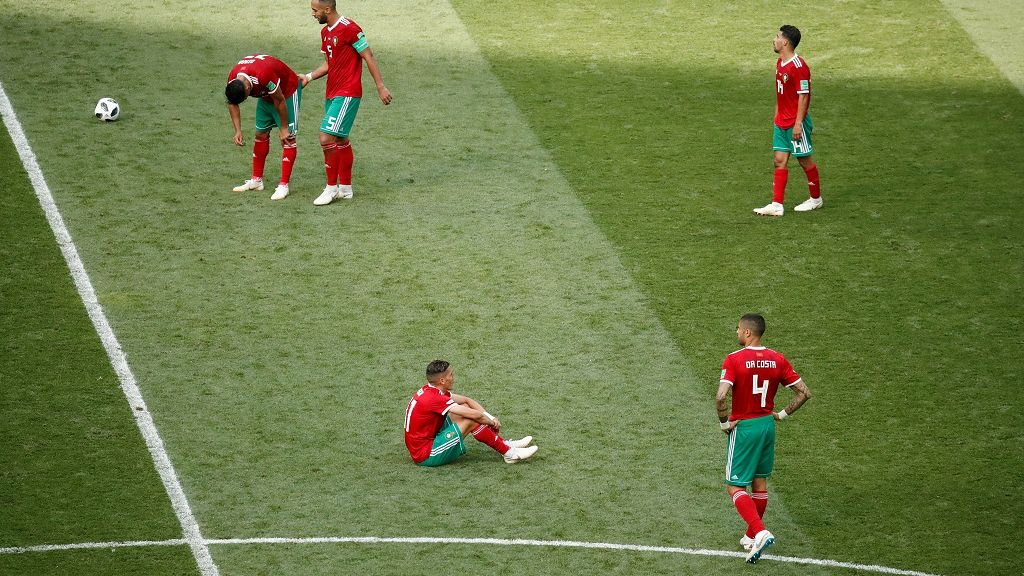 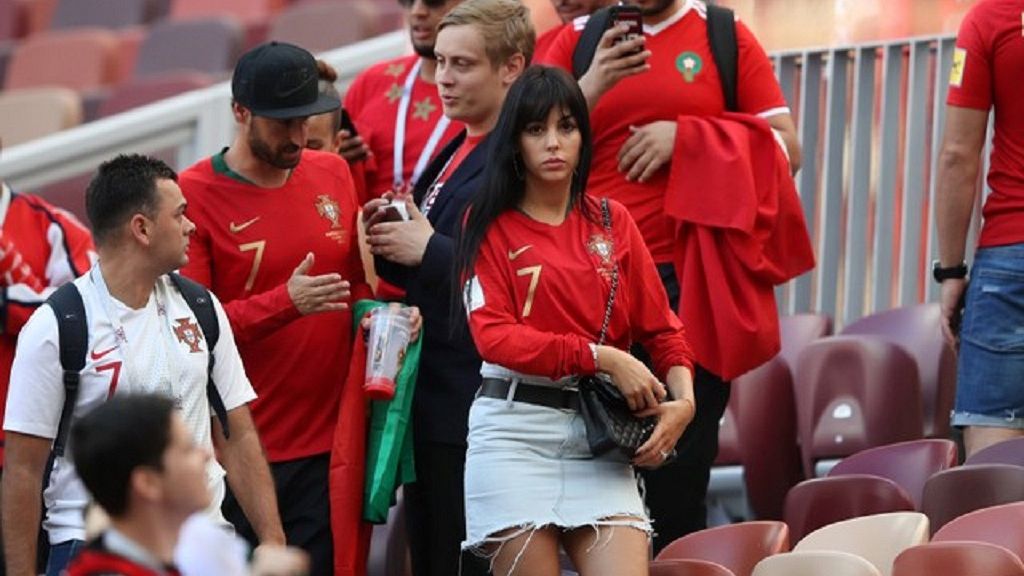 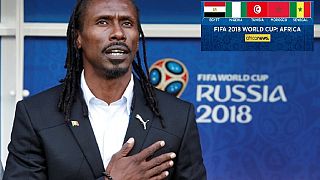 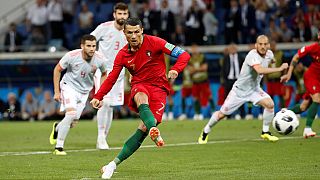