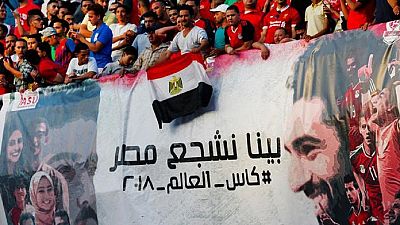 Egypt has said it will “oblige” FIFA to allow it to broadcast 22 matches of the 2018 World Cup which begins in Russia on Thursday, challenging the control of global soccer’s governing body over broadcasting rights.

Egypt’s Competition Authority (ECA) said FIFA, being the sole organisation able to grant broadcasting rights for the World Cup, was in violation of Egyptian freedom of competition laws, the official gazette said on Tuesday.

The ECA said it had decided to “halt the negative FIFA decision of declining to give broadcast rights for 22 matches of the World Cup in Russia to (Egypt’s) National Media Authority (NMA) and all its effects, and to oblige FIFA to grant the aforementioned direct terrestrial broadcasting rights”.

It said the decision came after FIFA failed to respond to communication by the NMA for broadcast rights.

It did not say how it would force FIFA to give Egypt broadcasting rights, or whether it would broadcast the World Cup if FIFA did not respond. The ECA was not immediately available for comment.

FIFA did not immediately respond to requests for comment.

Egypt last year joined Saudi Arabia, Bahrain and the United Arab Emirates in an ongoing trade and diplomatic boycott of Qatar over its alleged funding of militants, which Doha denies.

Egypt says beIN’s ownership of World Cup broadcasting rights will make it difficult for millions of Egyptian soccer fans to watch the 2018 tournament since many cannot afford beIN subscription fees. However, many hotels and restaurants in Egypt subscribe to beIN.

Egypt’s national soccer team is participating in the World Cup for the first time since 1990, and the country is pinning its hopes on Liverpool forward star Mohamed Salah.

Separately, Egypt’s government became the first sponsor from Africa of the 2018 World Cup, FIFA announced on Tuesday, in an effort by Cairo to boost tourism and investment.

The deal gives advertising space to the government’s Egypt – Experience & Invest campaign, FIFA said in a statement on its website.

Egypt is trying to boost investment and tourism as part of efforts to revive an economy hit by unrest that followed a 2011 popular uprising. 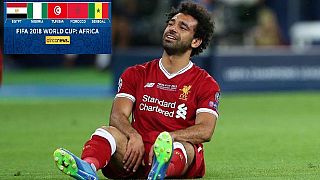 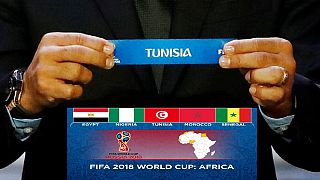 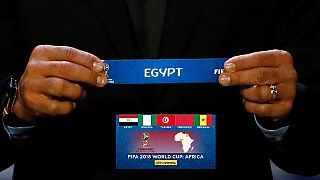