It was celebration galore on the streets of DRC’s capital Kinshasa as residents welcomed the International Criminal Court’s decision on former VP Jean Pierre Bemba.

The ICC on Friday overturned his conviction of an 18-year sentence over war crimes and crimes against humanity.

Bemba was found guilty in 2016 of crimes committed in the neighbouring Central African Republic (CAR) from 2002 to 2003. He was accused of failing to prevent his rebels from raping and killing.

“It was a political trial, why? Bemba was qualified as a perpetrator … He ended up at the ICC alone. Bozizé, the rebel who attacked a legitimate and legal government, never responded to the ICC”, added another Bemba supporter.

According to the ICC appeals chamber, the judges who ruled in the 2016 case failed to take into account his attempts to stop the crimes once he was made aware they were taking place.

The 55 year old who fled DRC after losing a presidential poll was arrested in Belgium in 2008. He will however remain in custody on account of another case in which he was convicted of offences against the administration of justice. 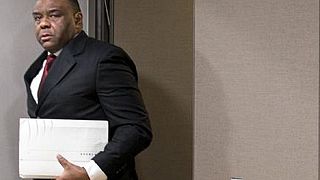 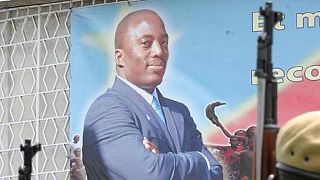