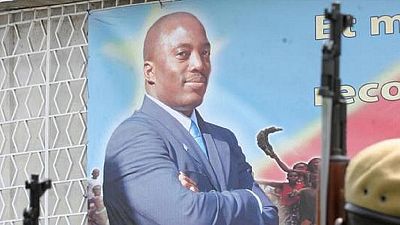 Democratic Republic of Congo’s opposition has been enraged by a video that appears to be a pro-Kabila political campaign clip doing rounds on social media. Kabila is ineligible to run for another term having reached the constitutional limit of two terms in office in December 2016, but there have been rumours he could seek another term.

Joseph #Kabila, indispensable for the Congo

The 1.46-minute clip created by ruling party members describes Kabila as ‘Indispensable for Congo’ while praising him for keeping peace in the country, developing infrastructure, growing the Congolese economy, among other perceived accomplishments.

Adam Chalwe, a party official and youth coordinator for the presidential majority, told the BBCthat the video was intended to thank Kabila for all he has done for the country and that there was ‘more to come’.

Posters showing Kabila as a presidential candidate are also reported to have been spotted in the capital Kinshasa, drawing criticism from opposition leaders.

DRC’s electoral body, Independent National Electoral Commission (CENI) set the election date to December 23, 2018 and the deadline for declaring candidates is just over two months away.

After a reshuffle this month of Congo’s Constitutional Court and provocative comments from members of his inner circle, suspicion is rife that Kabila, in power since the death of his father, Laurent, in 2001, intends to bypass the constitution and run for a third term.

Any move to extend Kabila’s stay in power would likely ignite chaos across the vast, mineral-rich country, which has never seen a peaceful change of power in the 58 years since independence from Belgium. 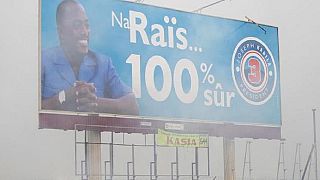 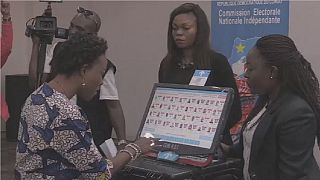