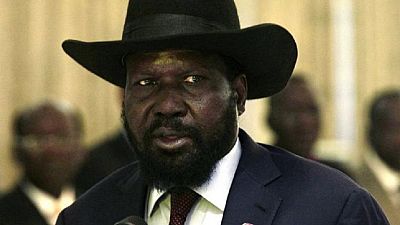 South Sudan should not waste the opportunity of forthcoming peace talks even though an agreement to end its conflict has been violated several times by warring parties, an international mediator said on Monday.

Despite several agreements and ceasefires, fighting has rumbled on in South Sudan with barely any break since civil war erupted at the end of 2013, just two years after independence.

Troops loyal to President Salva Kiir clashed with forces loyal to Riek Machar, then the vice president. Tens of thousands of people have been killed and much of the nation face dire food shortages.

The parties continue to wage a campaign of defiance and commit human rights abuses with impunity. This is unacceptable and I call on IGAD to make good its promise to hold spoilers accountable.

The parties will hold a forum in Addis Ababa from May 17-21 to try to jumpstart the peace process. The forum is organised by the regional East Africa group IGAD.

“This country has missed so many opportunities to make durable peace and we should not allow the High level Revitalization Forum to be squandered,” Festus Mogae, the former president of Botswana said in a speech.

Mogae chairs the Joint Monitoring and Evaluation Commission, which was set up to monitor the failed 2015 truce and peace deal implementation. South Sudan has since launched its own national dialogue, while fighting has continued across the country.

He accused the parties of engaging in human rights violations and urged IGAD to take action.

“The parties continue to wage a campaign of defiance and commit human rights abuses with impunity. This is unacceptable and I call on IGAD to make good its promise to hold spoilers accountable,” he said.

Frustarted allies including the United States, European Union and Germany have warned of dire consequences should the peace talks fail. 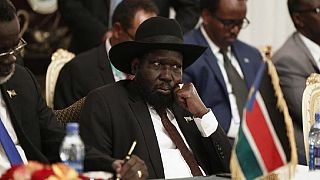 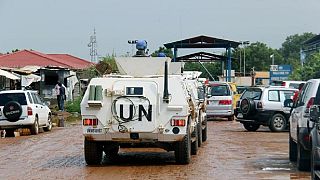 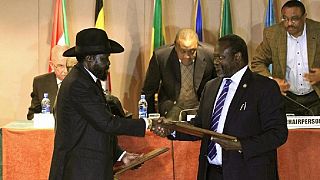