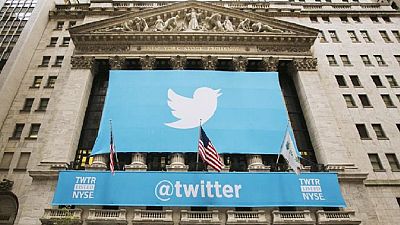 Most African languages for the past decade and over of social media platform Twitter’s existence have been referred to as Indonesian in terms of translation.

That has changed with Twitter’s official recognition of Swahili as a language. It became the first African language to achieve that accomplishment. Swahili is however yet to be added in the language settings of Twitter.

The network now recognizes Swahili words and offers translation of the widely spoken and written East and Southern African language.

Since last week, Twitter kick started detection of the language in tweets and subsequently offers a close to perfect translation as with most other foreign languages.

Kenya Ministry of Sports and Heritage joined Twitter users to celebrate the feat. “Kiswahili which is widely used in East Africa, is Kenya’s national language & it unites the people of Kenya,” the tweet said in part.

TWITTER RECOGNISES SWAHILI AS A LANGUAGE:
USA based social networking site Twitter recently added the capability to detect Swahili words in tweets & to translate them. Kiswahili which is widely used in East Africa, is Kenya's National language & it unites the people of Kenya. pic.twitter.com/TMzgWU1IXu

Arriving at the feat, however, did not come easy as Kenyans – known to be vibrant on the platform staged protests with the hashtags #SwahiliIsNotIndonesian and #TwitterRecognizeSwahili.

But like all google translate efforts, some translations have fallen short of the import of what is meant. But for all it is worth, it positions Swahili as a fore runner in the area.

Records indicate that the language is spoken by 50 million plus people especially in East Africa – it is listed as national language of: Tanzania, Kenya, Uganda. People in parts of the DR Congo also speak it.

Hausa is now on Facebook hit “so” if you think it is a good thing. [That would be “like” for any non-Hausa speakers] https://t.co/61dMvhl55F