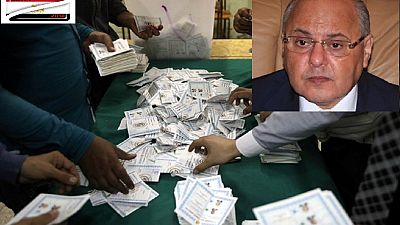 Egyptians await official results of the presidential election from the National Elections Authority (NEA), the presidential candidate and head of El Ghad Party, Moussa Moustafa Moussa has said he plans to champion constructive opposition after his ‘electoral defeat’.

While the NEA is set to announce results on April 2, Moussa has literally conceded defeat as local media report a landslide victory for incumbent president Abdel Fattah el Sisi.

Moussa, whose presidential ambitions were questioned by many, has repeatedly acknowledged his support for Sisi and his government policies.

In 2017, Moussa launched a campaign to mobilise support for Sisi’s second term before he was revealed as a surprise challenger to Sisi in January.

The opposition is not likely to accept Moussa’s leadership, having called for a boycott of these elections that they called a ‘masquerade’.

Many potentially strong contenders for the position of president withdrew their bids citing state intimidation and bias from the electoral authorities.

Moussa believes that opposition to the ruling government must work in favor of the Egyptian people, arguing that the country needs all political parties to cooperate to face the challenges ahead.

He has declared the Egyptian people as the ultimate winners in the election and stressed his willingness to cooperate with Sisi in his next four-year term. 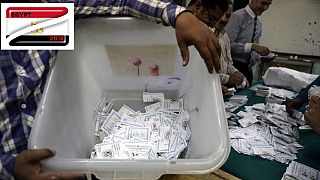 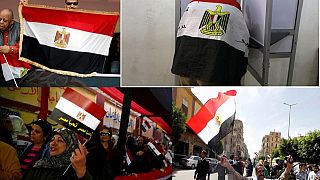 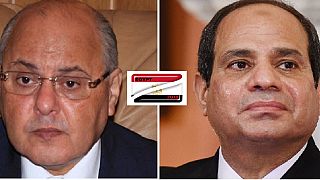