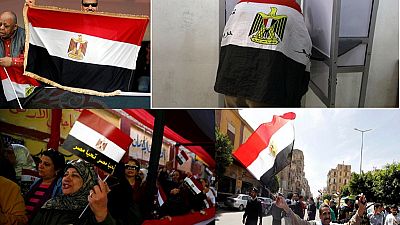 The presidential election in Egypt has so far been quite colorful with several voters seen waving national flags as they go to and from the polling stations.

Journalists in Egypt have also reported that incumbent president Abdel Fattah el Sisi’s supporters have been electioneering using motorbikes and pick up trucks that are blaring patriotic songs from loudspeakers and plastered with posters of the president.

The president, the prime minister Sherif Ismail, Egypt’s Coptic Pope Tawadros II and Grand Imam of Al-Azhar, Sheikh Ahmed El-Tayeb, have all cast their vote on the first of three days of voting. 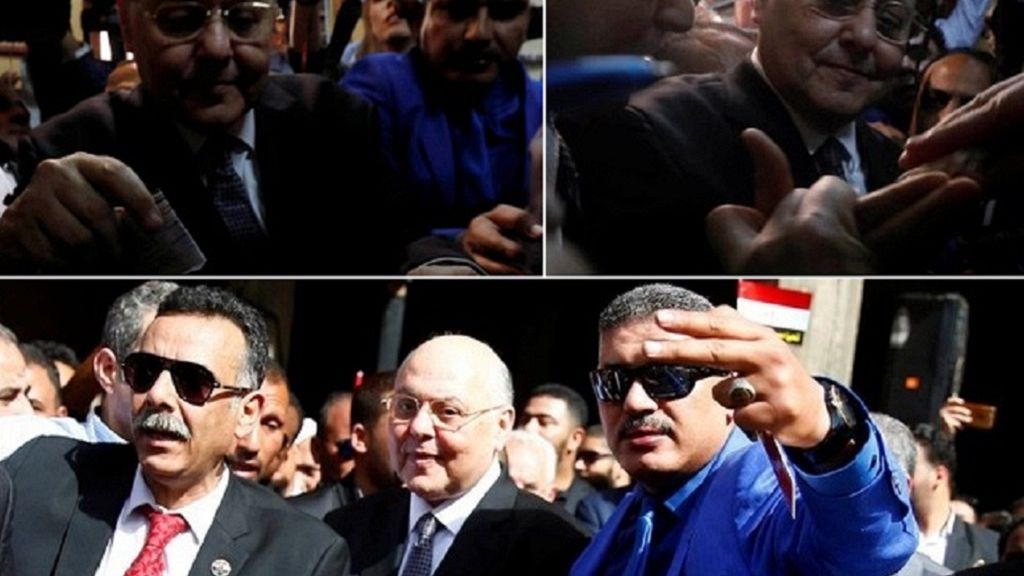 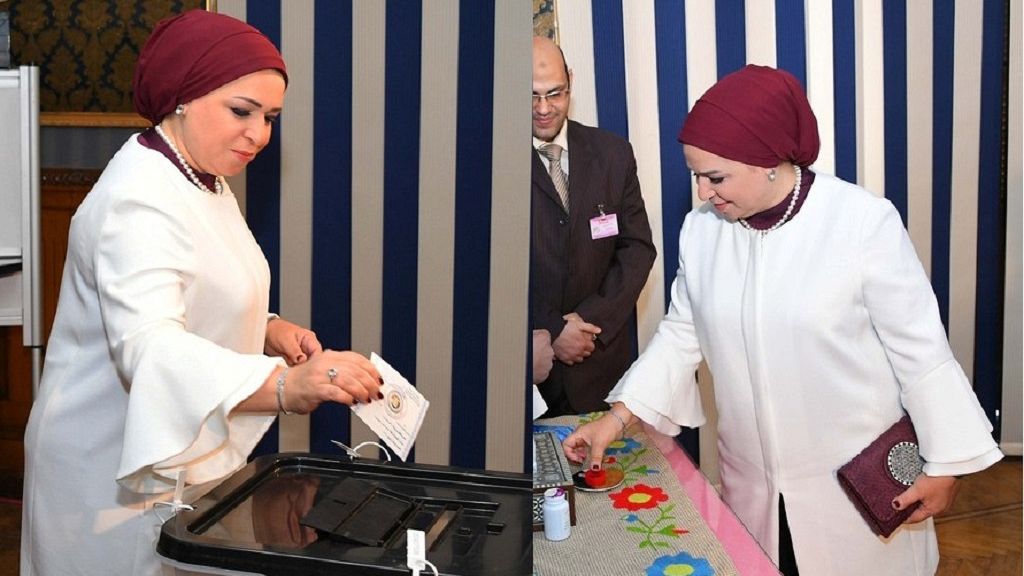 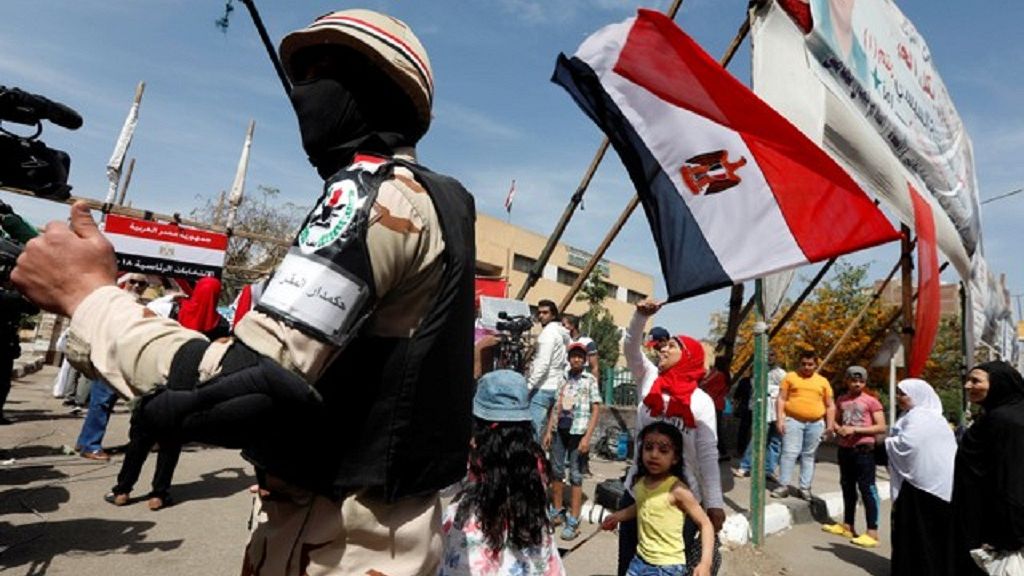 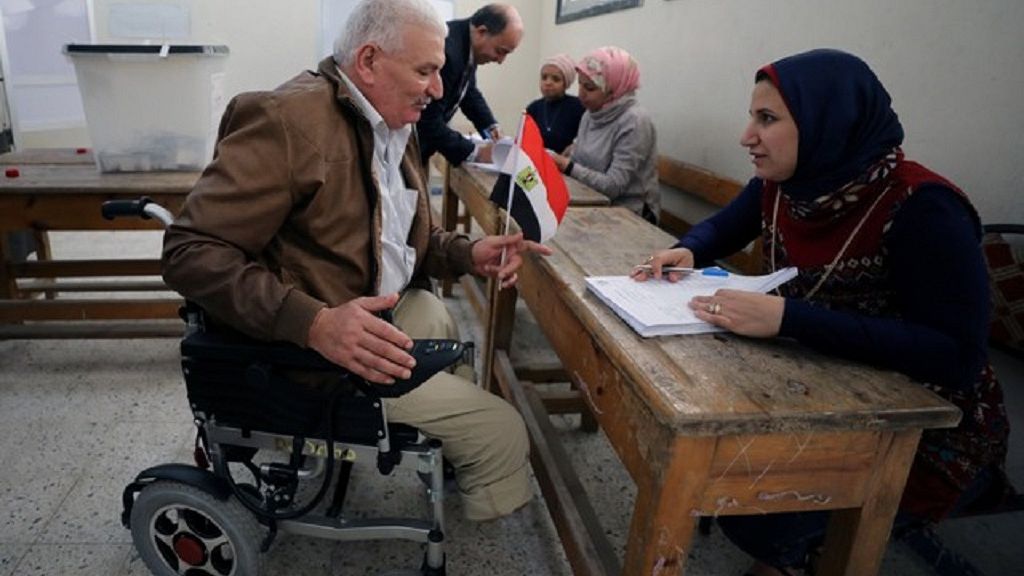 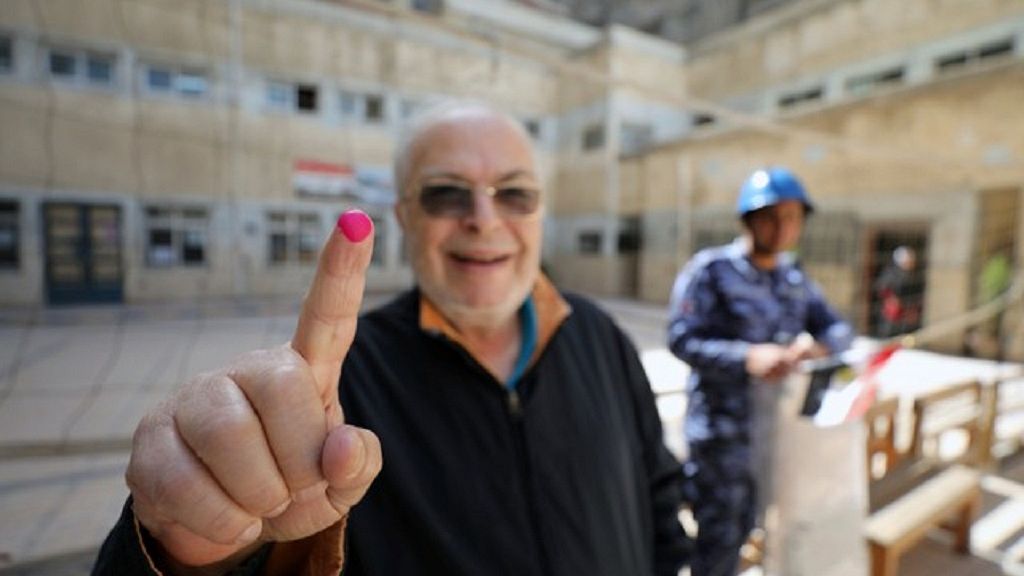 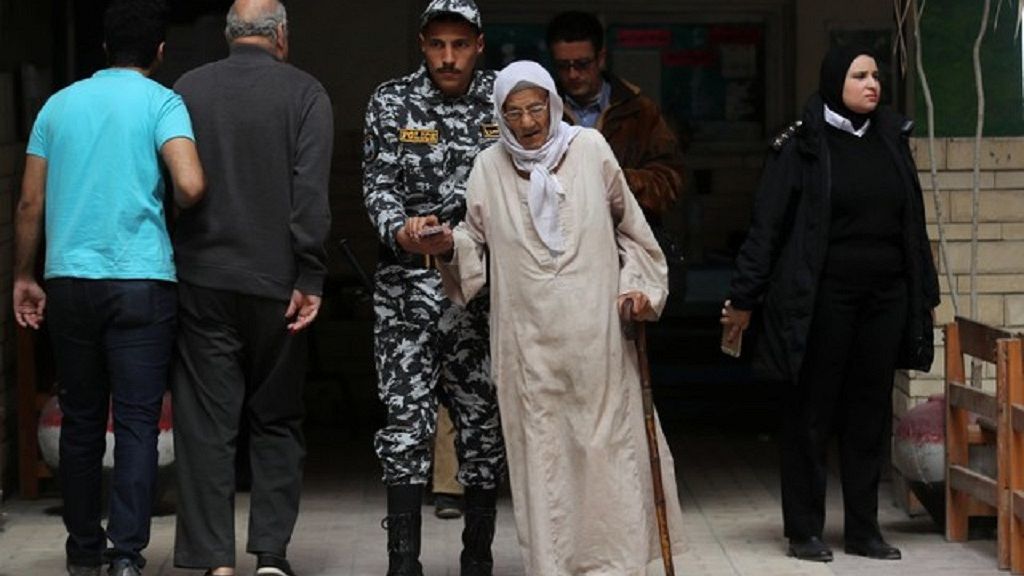 Egyptian radio and TV stations, newspapers and several voter groups have been encouraging voters to head the polls, in a bid to secure a much needed high voter turnout.

Both candidates in the presidential race repeatedly emphasised the need for huge voter turnout to give the eventual winner a strong mandate.

More ppl rallying outside polling station next to my house w/blaring nationalist music than those lining up to actually vote. Like everything abt this vote there's dichotomy btwn image & substance. Also we need new nationalist music. Hearing tislam al ayady for millionth time now

So far, senior citizens have made a good showing at the polls, with the the Ministry of Interior provided a number of wheelchairs around the polling stations to assist people with disabilities and the elderly to cast their votes.

Elders & women make the majority of voters in several regions in #Egypt, & most likely to be the case nationwide, as has been the trend since 2013. The youth, who led participation in 2011-2012 polls no longer feel represented and grown apathetic as many remain jailed or in exile https://t.co/F84oBU1VwK

One of Egypt’s most loved pop singers, Hakim, released a video clip on March 20, calling on Egyptians to vote. The song, “Abu el-Rugula”, literally translates into “father of manhood” is expected be the song voters would dance to outside polling stations with the country’s flag.