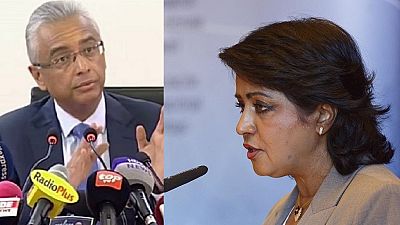 Mauritian prime minister Pravind Jugnauth has dismissed a commission of inquiry set up by the embattled president of the country, describing it as ‘invalid and unlawful’.

President Ameenah Gurib-Fakim on Friday set up the commission to investigate a number of issues including:

On the same day, however, the prime minister advised the nation that the president’s actions violated section 64 of the Mauritian constitution.

‘‘Any purported action by any person pursuant to this unlawful act of the President will be equally invalid and unlawful,’‘ read part of the statement.

Article 64 of the constitution stipulates that in exercising his/her functions, the president shall act in accordance with the advice of the cabinet or of a minister acting under the general authority of the cabinet. 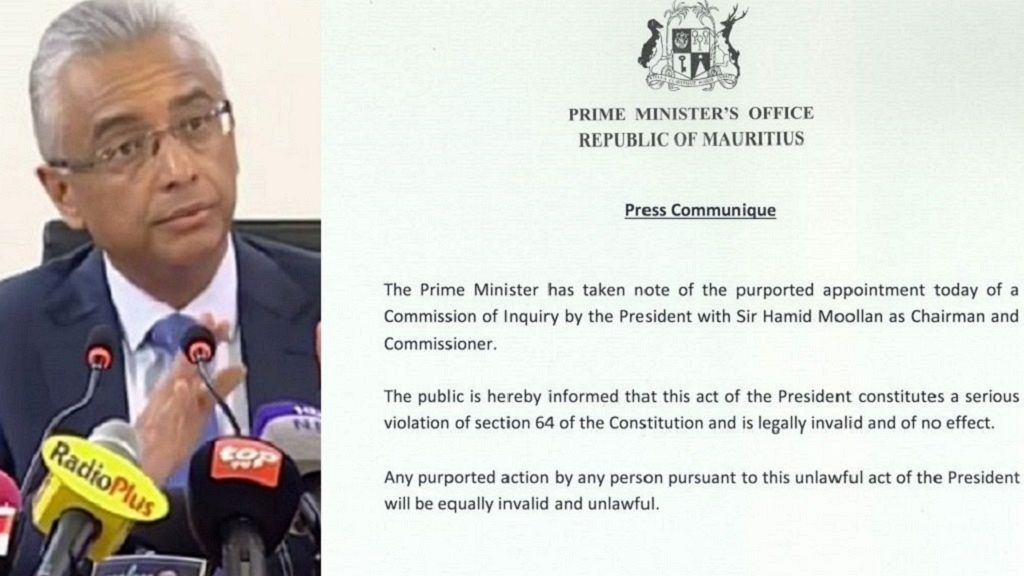 The Mauritian president and prime minister have been clashing over the past days following media reports that President Gurib-Fakim used a credit card provided by a non-governmental organisation to do personal shopping in Europe.

The president has refused to resign and vowed to defend herself before any tribunal that might be set up to investigate the scandal, despite a cabinet decision asking her to resign or be impeached.