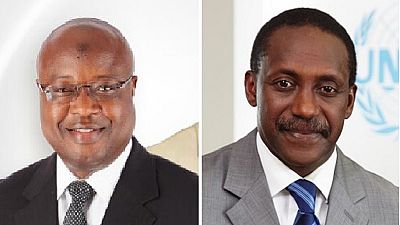 Sierra Leoneans will have to wait longer to know their third president since the end of the civil war in 2002. Ernest Bai Koroma will handover to winner of a runoff vote slated for March 27.

The National Electoral Commission (NEC) declared a runoff after none of the 16 presidential hopefuls on the March 7 ballot paper secured the 55% needed to secure an outright victory.

But not all sixteen will be on the ballot paper come the 27th. The battle is squarely between the ruling All Peoples Congress’ (APC) Samura Kamara and main opposition Sierra Leone Peoples Party’s (SLPP) Julius Maada Bio.

The only other contenders who crossed the one percent mark were: Yumkella Kandeh of the National Grand Coalition (NGC) – a breakaway from the SLPP who garnered 174,014 (6.9%), ex-veep Samuel Sam-Sumana of the Coalition for Change (C4C) – also a breakaway from the APC who got 87,720 (3.5%), Mansaray Mohammed Kamaraimba of the Alliance Democratic Party (an APC breakaway) also garnered 1.1% of votes.

Between now and when the runoff takes place, there is going to be wooing of losing candidates by the APC and SLPP as both camps look to sure their bases. But Yumkella and Sam-Sumana are clearly the kingmakers given their respectable votes. Already reports indicate that the APC is ready to beg Sam-Sumana to back Kamara.

A BBC journalist in Sierra Leone, Umaru Fofana, put the political jigsaw in a context in a Facebook post. He said: “Dr Kandeh Yumkella fell out with the SLPP. He resigned to set up his party. Samuel Sam-Sumana was kicked out of the APC and sacked as vice president. He went and set up his own party.

“Interesting who – between Maada Bio (SLPP) and Samura Kamara (APC) – these two kingmakers prefer to become president. And incase you’ve forgotten here is another bit of the jigsaw: Bio appointed Kamara as finance minister when he was military junta leader in 1996. I wonder which soundtrack to play for them. Suggestions welcome.”

We profile the two kingmakers in Sierra Leone’s search for its third president. Maada Bio – a former military Head of State and Samura Kamara – immediate past Foreign Affairs Minister will face off but Yumkella and Sam-Sumana will largely have a say in who wins. Here is the profile of both kingmakers.

He has held posts including Director-General of UN Industrial Development Organization (UNIDO) for two-terms. He has also served as chair of UN energy and a special rep of the Secretary-General for Sustainable Energy for All.

He is leader of the National Grand Coalition (NGC) which is a breakaway party from the main opposition SLPP. He has also previously served as Sierra Leone’s Minister of Trade and Industry between 1994 – 1995.

He has held positions in the Michigan State University and the University of Illinois. He is also a reputed public speaker and contributor to global discourse especially in the area of poverty alleviation and climate change. 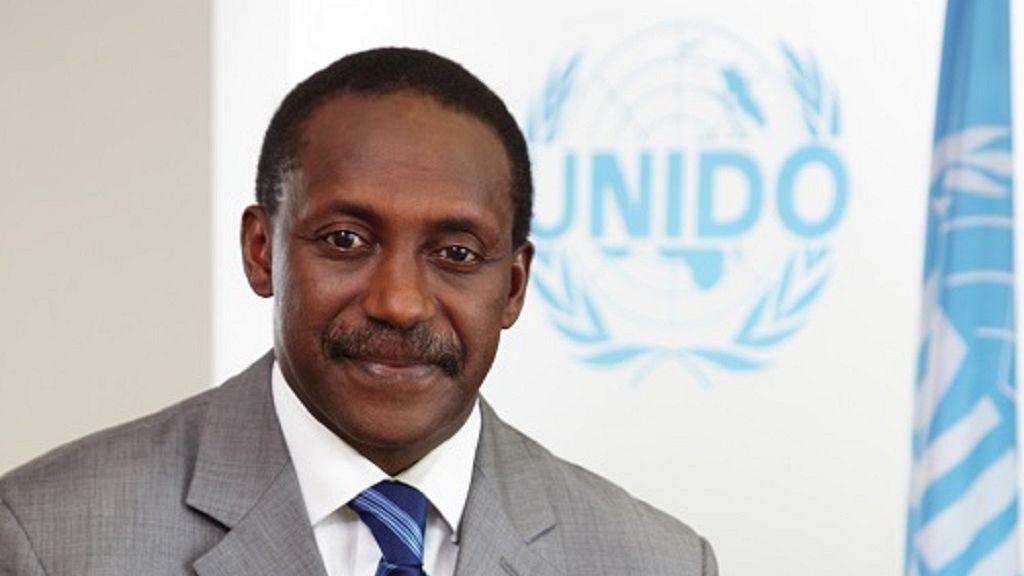 Samuel Sam-Sumana until March 2015 was vice-president of the country and also a member of the ruling APC. The party sacked him before the president also fired him over claims that he had abandoned post.

According to him fear of arrest led him to seek refuge at the United States Embassy in the capital Freetown. His sacking was criticized by parties including the SLPP, trades unions and other civil society groups.

The ECOWAS court in Abuja in 2017 ruled the sack as unconstitutional and ordered government to pay him damages.

He leads what could be described as a breakaway faction from the ruling party, the Coalition for Change (C4C). He is an international businessman with a strong involvement with the minerals sector.

After receiving a Bachelor of Science qualification in management information systems in Minnesota’s Metropolitan State University he also acquired diplomas in diamond treatment and in computer network support.

He returned to Sierra Leone with his family in 2007 to partner Bai Koroma in his first bid for power. He served as veep for the first term and helped Koroma secure a final term in 2012. He was mentioned in an Al Jazeera corruption sting op on timber back in November 2011.

He is a devout Muslim married to Khadijah Sam-Sumana and the couple have three children. Conteh David Bai will be running alongside Samuel Sam-Sumana as vice president 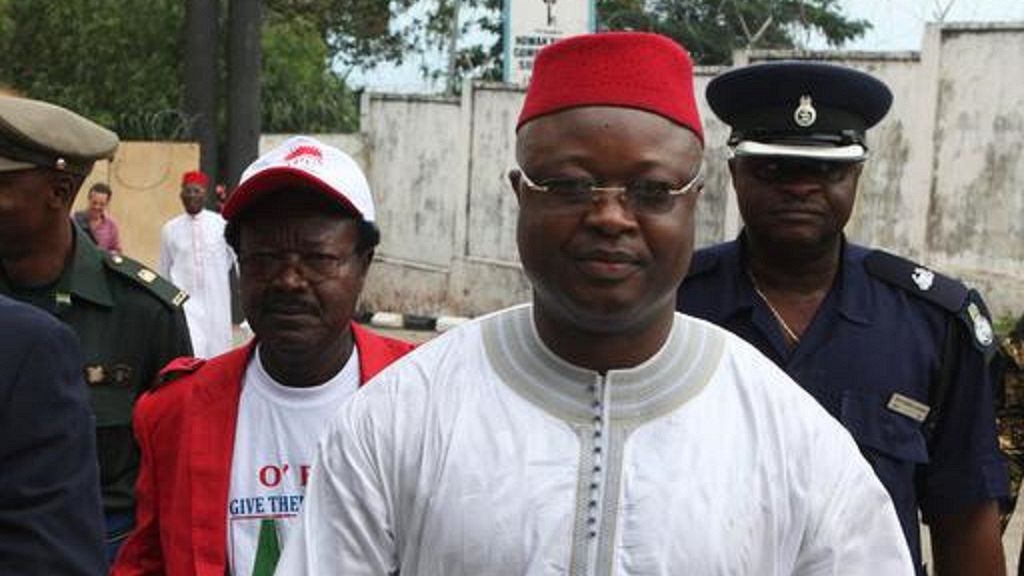