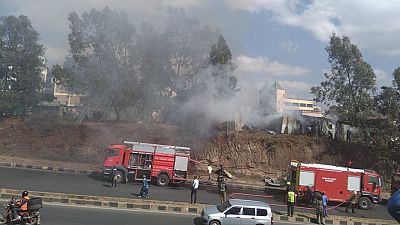 Kenyan fire fighters on Friday morning have been battling an inferno around the central police station located in the capital Nairobi, local news outlets have reported.

Reports indicate that tin houses located around the station have been razed to the ground in what is suspected to have been triggered by an electric fault.

The Star news portal says the fire started at a facility known as Mabati house behind the station. They added that smoke engulfed the area including the cells and other facilities.

Police have so far said there are no known casualties and that a probe has been launched into the incident.

The Central Police Station is the most popular police station in the capital. It is about the first point of call for reporting crime within the Nairobi Central Business District, and uptown Nairobi. Its located along University Way just next to the University of Nairobi.

Nairobi recorded a fire outbreak in January 2018 when a slum was razed down rendering some 6,000 people homeless. Reports said despite the fire fighters arriving quickly on the scene, they did not have enough water to quench the blaze. 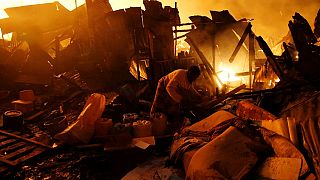 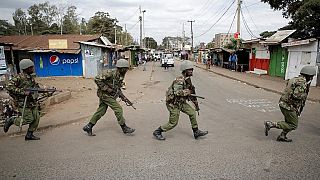 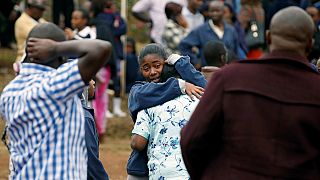