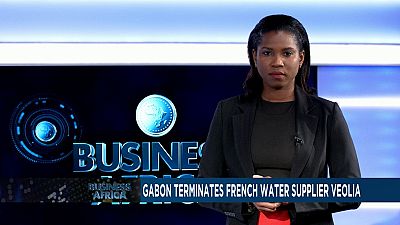 Africa is increasingly favoured in economic and financial transactions. The continent alone accounts for more than $650 trillion in transactions every year. According to the latest report of the African Development Bank (AfDB), the growth that accelerated in Africa in 2017 is expected to continue in 2018 and 2019.

Gabon terminates its partnership with SEEG, a subsidiary of the French company Veolia.

An end to a controversial contract between the state of Gabon and the energy and water distribution company, SEEG, a subsidiary of the French company Veolia. A breach that occurred when both parties had extended for five years the contract that had been binding them since 1997.

In an interview in this edition, we talk to economist Paul Alphonse Soppo, who is in Douala, Cameroon. He reveals the stakes of privatization in Africa.