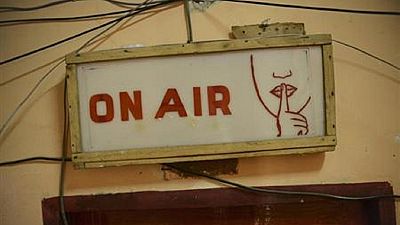 Rwanda’s media watchdog has ordered the closure of an American Christian radio station for three months, as a penalty for broadcasting “disgraceful” comments denigrating women.

On 29 January, Amazing Grace FM broadcast a sermon by local pastor Nicolas Niyibikora on Amazing Grace FM, which said that women were “dangerous creatures of evil, going against God’s plans”.

The broadcast sparked outrage and prompted separate complaints from the National Women’s Association and the Women’s Journalist Association to the Rwanda Media Commission, which oversees journalist ethics.

The sermon disparaged women in the most despicable way. The radio station and the preacher must issue a public apology for the damage they have caused.

“The sermon was denigrating women in the most vile manner,” commission chief Edmund Kagire said in a statement on Monday, demanding the station and preacher “issue a public apology for the damage they have caused.”

The radio is owned by the American evangelist Gregg Schoof, who has already received several warnings for inflammatory programmes.

Rwanda has exerted strong control over its media since the 1994 genocide when hate speech on radio stations were used to encourage killings.

To all radio hosts who know what they’re doing, respect the listeners by prepping before a show and give us reason to tune in….. Happy #WorldRadioDay2018

Radio remains on of the most robust media there is today. Keeping communities abreast with information, entertainment and engaging audience dialogues.#WorldRadioDay2018.

I was a young plaas looking Jim comes to JHB – in Rosebank 2008 – wowed by power names in entertainment walking in and out of the YFM studios and the AmaKipKip shop – this man sat me down n schooled me I’ll forever be grateful – RIP DJ Monde #WorldRadioDay2018 pic.twitter.com/WR5iE6olkF