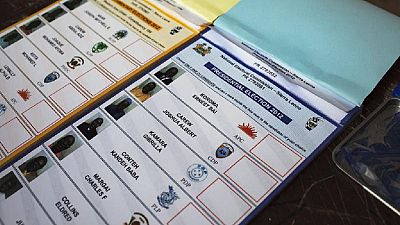 Campaigns have started across Sierra Leone as politicians seek to woo voters in the upcoming general elections. Voters will cast their ballots for a president and lawmakers on March 7.

According to the National Electoral Commission (NEC), the campaign period spans between February 4, 2018 through to March 5 – two clear days to the day of voting.

Sierra Leoneans will be voting for a new president and legislators. Incumbent Ernest Bai Koroma steps down after leading the country for the last decade.

The ruling APC have chosen the former Foreign Minister, Dr Samura Camara, as its candidate for the polls. Koroma is on record to have said he is the man to win the elections for the APC in March.

Sierra Leone will be aiming to entrench West Africa’s growing stature as a hub of peaceful handover of political power. Ghana, The Gambia and Liberia have all held successful polls and incumbents handing over power. 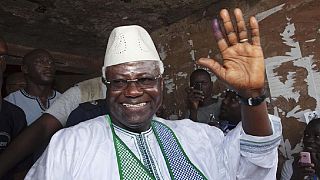 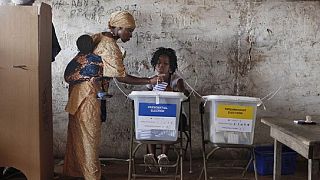 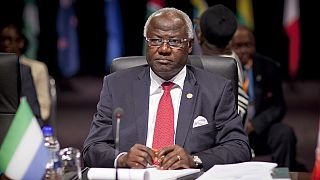