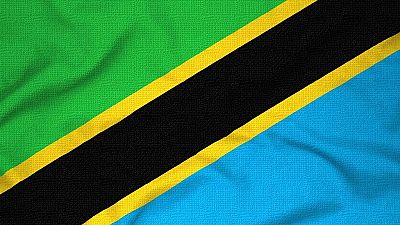 Tanzania has rolled out the new electronic East African Community passports to replace the existing national documents, set to be phased out by January 2020.

The launch on Wednesday was witnessed by President John Magufuli who said the e-passport would bring lasting solution to a number of challenges associated with immigration services in the country.

‘‘I’m pleased with the changes. This is a job well done by the Immigration Department. You have my support,’‘ said Dr. Magufuli.

It will thus not be easy to make a copy of it. It will remain genuine and will also last long and contain much more pages than the previous ones.

The e-passport is embedded with a machine readable computer chip which contains the holder’s biometric information on a tamper-proof page, and has been touted as a major step in curbing fraud and easing clearance at international airports where e-readers are installed.

‘‘It will thus not be easy to make a copy of it. It will remain genuine and will also last long and contain much more pages than the previous ones,’‘ said the Commissioner General of the Immigration Department, Dr. Anna Makakala.

Tanzania becomes the second East African Community (EAC) member country to roll out the e-passports after Kenya which launched the documents in September last year, 17 years after discussions to develop the Community document began.

Tanzanians will continue using the old passports until 2020, when they will be totally phased out.

The new technology to print the e-passport in Tanzania was installed by US-based HID company with support from the government of Ireland and cost about $58 million.