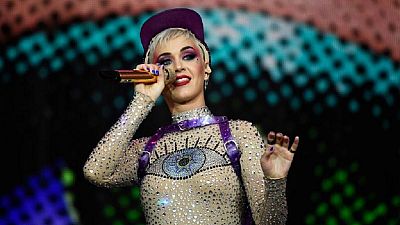 Pop superstar Katy Perry has tweeted that she’ll be performing in South Africa for the first time ever.

On 18 and 20 July, Ms Perry will bring her Witness tour to the country, with performances at Johannesburg’s Ticketpro Dome.

MUSIC: US superstar katyperry just announced that she will be touring South Africa in July.

The singer released Witness, her fifth album in June last year and is on a worldwide tour to promote it. She has had rave reviews in her North American leg of the tour and her fans in South Africa are looking forward to enjoying live performances of her hit songs including Chained to the Rhythm featuring Skip Marley, Bon Appétit featuring Migos and Swish Swish featuring Nicki Minaj.

WITNESS: The Tour is an imaginative trip from outer-space to inner-space, from the planets to the bottom of our oceans, and a musical journey through Katy Perry’s biggest milestones and mega-hits right up to her latest album.