Nigeria president Muhammadu Buhari’s latest batch of appointments has stoked controversy in the country after it was detected that a number of dead persons had been ‘given’ positions as board members.

A list of over 1,460 people was released Friday evening but careful scrutiny by local media portals revealed duplications and names of deceased persons and others who were not in the ruling party.

But a presidential spokesperson has downplayed the controversy calling it a storm in a tea cup. According to Garba Shehu, there was nothing scandalous about the list, which he insists was valid at the time it was compiled.

The president’s trips for medical attention slowed down completion of the process.

Just spoke to pres. #Buhari spot GarShehu over the appointment of dead men to important pos. He is of the opinion that this is just a storm in a teacup!. Interview coming soon

He explained that the list was compiled in 2015 by the ruling party but there was the need to clear some issues raised by some governors regarding the list. The vice president was tasked to help liaise with the governors on their concerns.

Shehu added that the sick leave of President Buhari this year also slowed the process of its release. “The president’s trips for medical attention slowed down completion of the process,” he said, until when Mr Buhari decided to revisit the matter recently.

“The current SGF was only directed to complete that process by releasing the list which he apparently did without altering it,” he explained. 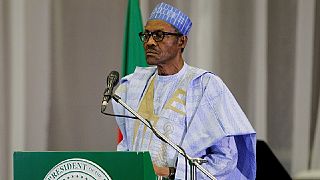 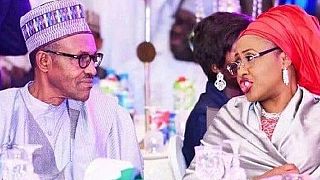 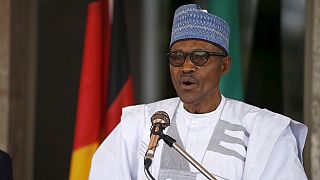