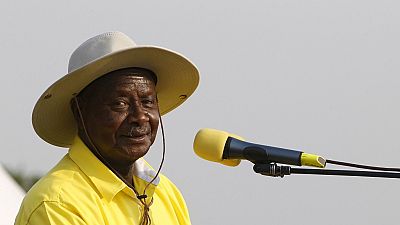 Following President Museveni’s suggestion that African presidents and the countries they lead could benefit from having 7 year terms in office rather than 5, like the one in Uganda, the attorney general’s office in Uganda has today clarified on the legality of this proposal.

‘There’s no constitutional provision that debars members of Parliament from making any such decision and determining when it takes effect’, Mwesigwa Rukutana, Uganda’s Deputy Attorney General.

He however added that Article 105(1) of the Ugandan constitution which provides for a 5 year term for the office of the president can only be changed through a referendum.

This means that members of parliament who anxiously await the tabling of the Legal Affairs Committee Report on the Age Limit Bill, can actually extend the current term of officers elected to public office in the February 2016 elections.

Controversial Ugandan lawmaker, Abraham Abiriga,who was recently fined by court for urinating in public, believes that members of parliament cannot say no to a proposal for extension of their current tenure since they are direct beneficiaries.

‘ Mps cannot say No to a proposal for a 7 year term. Neither will they refuse to pass the proposal to lift the age limit on the presidency. There is a difference between public demonstrations by opposition legislators and private discussions on these proposals’, Abiriga told journalists outside parliament.

As the festive season approaches, opposition legislators have called for a week of national protests against proposals to amend the constitution, even as some reports suggest that legislators from the ruling party have been asked not to travel to their constituencies outside Kampala or travel abroad.

This development is interpreted by political analysts as indication that the ruling party intends to pass the bill lifting presidential age limit into law before Christmas. 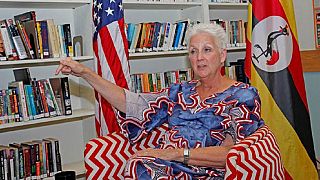 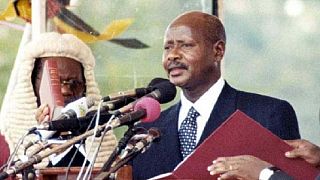 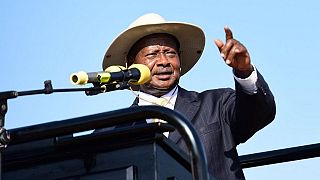