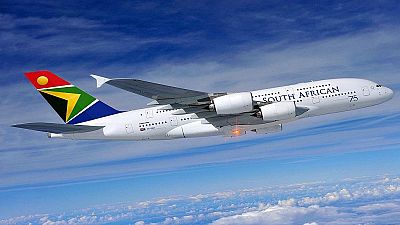 The International Air Transport Association IATA says African airlines will post a collective loss of $100m by the end of this year, with a similar predicted deficit in 2018 because of high operating costs and restrictive aviation policies of most African countries.

In an interview with the BBC, IATA’s vice president for Africa, Raphael Kuuchi pointed out the several factors that cause African airlines to operate at a loss while their counterparts across the world make money.

The high taxation imposed on aviation fuel by most African countries mans that the transport operating costs of African airlines are among the highest in the world. Many governments impose high tax on the aviation fuel in order to subsidise other fuels or even supplement budgetary incomes at the expense of efficient aviation.

This flight shows us that if women get equal opportunities and work hard, I'm sure they can achieve whatever they want in all fields including the aviation industry.

Kuuchi also highlighted the fact that airlines on the continent are served by costly monopolies at the different airports including catering services, logistics management companies and fuelling service providers among others. This coupled with the limitation of airports with many countries having one operational international airport means that airlines don’t usually have the luxury of operating away from an airport served by an expensive service provider.

With reports indicating that African airlines fly with 30% empty seats on average against the world average of 20% means that the airlines are getting less returns on investment as compared to airlines elsewhere. The low passenger numbers are blamed on the high ticket prices which are in turn blamed on high tax regimes and restrictive government policies on aviation.

Kuuchi is hopeful that the African Union commitment to open up the African skies and aviation markets will boost the industry and airlines’ fortunes.

In January 2018, 22 African countries will open up their skies unconditionally to airlines operating in Africa, having signed a declaration championed by the African Union.

Meanwhile, Ethiopian Airlines has announced its first all-female crew flight to Nigeria, where women would be expected to fill every role on the flight, from the pilots and cabin crew to in flight ramp operations as well as flight dispatchers on the ground.

The flight scheduled for December 16, from Addis Ababa to Lagos, will be the first time it will be operating an all-women flight in Africa.

“This flight shows us that if women get equal opportunities and work hard, I’m sure they can achieve whatever they want in all fields including the aviation industry.”

It is hoped that with such positive developments in the aviation industry working together with progressive policies that ease market access, which would in turn lead to more Africa to Africa routes and lower fares, the returns on investment for African airlines could significantly improve. 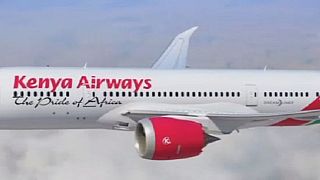 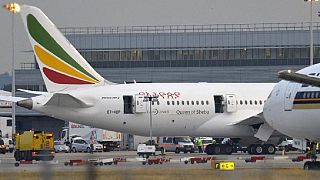 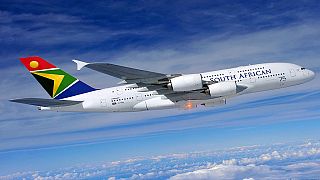