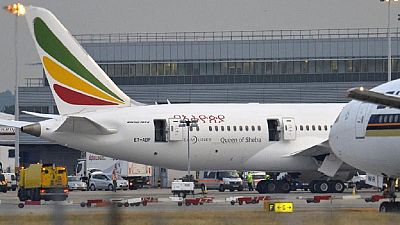 Ethiopian airlines have announced an increase in its weekly flights to two Central African cities. Cameroon’s Yaounde and the Gabonese capital, Libreville.

Ethiopian, the continent’s largest airline group, said with its sixth weekly service to Yaounde and Libreville, it will be flying all week to the destinations except on Sundays.

An announcement of the increased flight along the route was made in late October 2017 but the service officially started on November 3, 2017. The said flights will also be operated with its latest and environmentally friendly aircraft, the Boeing 787–9.