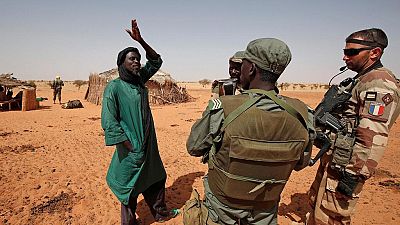 Four United Nations peacekeepers and a Malian soldier were killed in Mali on Friday in two separate attacks, the UN mission there confirmed.

The UN mission known as MINUSMA confirmed Friday that several others were critically wounded in Menaka near the border with Niger, a source reports.

The nationalities of the four were not immediately revealed. There was also no immediate claim of responsibility, though ISIS in the Sahel has bee carrying out similar attacks in the region.

The extremist group is believed to be behind an ambush on U.S. forces and their local counterparts in Niger that left four American soldiers dead last month.

In October, three UN soldiers were killed and two others wounded by an explosive device as they were escorting a convoy in northern Mali on Thursday bringing the death toll of members of the UN mission since 2013 over 80.