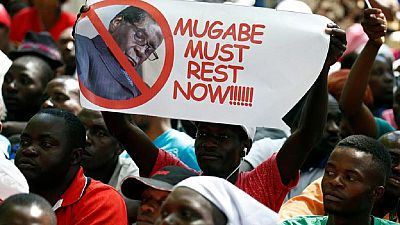 The government of Botswana on Tuesday through its official Facebook page shared an open letter from President Ian Khama to his Zimbabwean counterpart, Robert Mugabe.

Khama admits that an open letter is an unconventional communication line to address Mugabe but says ongoing events in the country necessitated his move.

He has in the wake of the political impasse in Zimbabwe called on Mugabe to step down from his post to give Zimbabwe a fresh start.

Too much is enough, Mugabe has to leave," a Zanu-PF parliamentarian Pesai Munanzvi told AFP on Monday. "We want to get rid of this animal.

“I don’t think anyone should be President for that amount of time. We are Presidents, we are not monarchs. It’s just common sense,” Khama told Reuters in an interview. Below is the full text of his open letter.

I am writing this open letter to you which I am aware is not the normal method of communication between leaders.

Mr. President, I am writing to appeal to you to be sensitive to the wishes of the people of Zimbabwe and to do the honourable thing by voluntarily relinquishing power as the President of Zimbabwe.

My appeal is necessitated by an unprecedented situation currently unfolding in Zimbabwe whereby your own party, ZANU-PF, is calling for your immediate resignation and is in the process of instituting impeachment.

The people of Zimbabwe have for a long time been subjected to untold suffering as a result of poor governance under your leadership. It is therefore my conviction that by vacating the Presidency, this will usher in a new political dispensation that will pave the way for the much needed socio-economic recovery in Zimbabwe.

I therefore reiterate my appeal to you to honourably step aside, if you really care for them, as you profess, and if you cannot find it in you to do so, then as a Christian do so in the spirit of our Lord in order to usher in a new period going forward of unity, peace and prosperity for Zimbabweans and allow your country to be the economic powerhouse it is capable of being. 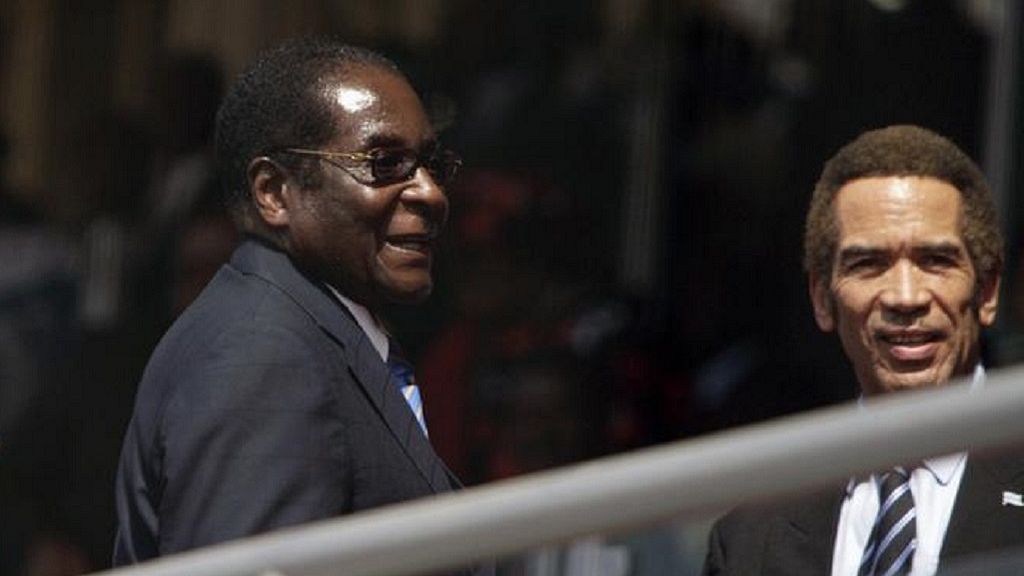